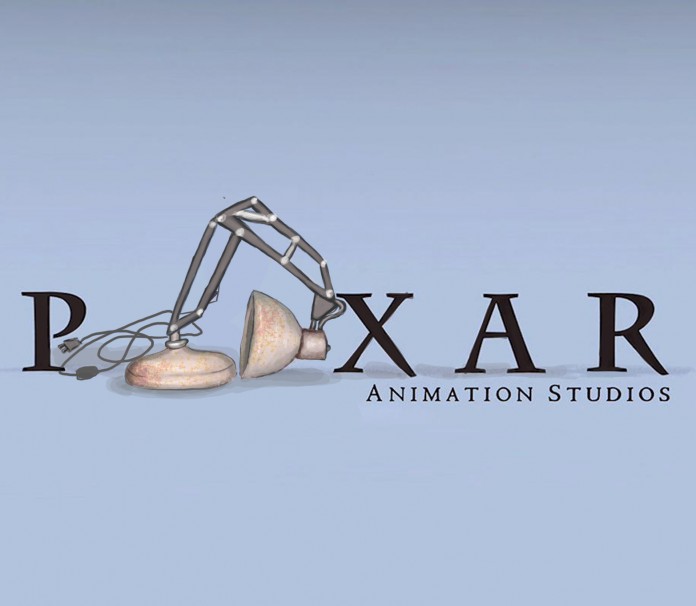 “The team at Pixar Canada is incredibly talented and we are so proud of the excellent work we have produced there,” Pixar publicist Chris Wiggum commented to an online news source, The Vancouver Sun. “However, as we look at the creative and business needs of our studio, we’ve made the decision to refocus our efforts and resources under one roof in Emeryville and will be closing the studio in Vancouver.”

Pixar’s sudden disappearance is not the only recent departure of businesses in Vancouver. Last year, video game companies Rockstar and Radical Entertainment closed the doors to their Vancouver headquarters as well.

According to The Vancouver Sun, British Columbia Jobs Minister Shirley Bond said that although she was sad to see Pixar leave, its departure should not be taken as a reflection upon the entire industry. She told the Sun that Pixar’s decision was not linked to B.C.’s tax incentives for the film, video game, and television sectors. Though a report in Variety suggested that Pixar was leaving because of cuts to these tax incentives, Bond said that “the province has made no cuts to tax credits.”

Pixar, the company that brought the world “Finding Nemo,” “Monsters Inc,” and “Wall-E,” was bought by Disney in 2006. The Vancouver studio, which opened in 2010, worked on Pixar’s short films, which feature the beloved characters from its full-length films. According to Variety, these shorts often served as a proving ground for new directors and concepts for the studio.

In a decisive comment to The Vancouver Sun, Councilman Raymond Louie, chair of the Vancouver’s financial committee, did not express concerns about the loss. “Our efforts continue to attract incubator [and digital-based] businesses,” Louie said.