The Bottom Line (TBL) is a student-run, student-funded newspaper at the University of California, Santa Barbara. TBL provides an independent printed and online space for journalism that engages UCSB and the community. Our mission is to provide reliable reporting, offer an outlet for student voices, and serve as a primary training ground for aspiring student journalists, writers, photographers, artists, and videographers.

The University of California does not offer a print, digital, or broadcast journalism degree at any of its campuses. Student newspapers, radio, and TV stations have become the new form of schooling for UC students interested in honing their skills as journalists. The Bottom Line is happy to provide that outlet for students at UCSB.

The Bottom Line got its start in 2006, following a series of tenant evictions in Isla Vista. It may seem tangential, but a group of students realized that no campus or local media outlet was covering the growing problem in Isla Vista — so they did. In 2011, students at the University of California, Santa Barbara graciously approved a fee measure to keep The Bottom Line, which has been going strong ever since. Every day, readers pick up a copy from newsstands all around campus, or browse our website in search of the latest content.

Ever since Volume 1, Issue 1, TBL has taken on a myriad of identities. It has been an investigative news source, a reflection of the changing community, and a supplement to keep voters informed. Yet, over the years, TBL has evolved to encompass all that and move far past it. It’s a hub of breaking news, investigative pieces and thoughtful opinions on subjects far and wide. At the moment, we cover news, features, arts & entertainment, science & technology and opinionated content, and we’re open to all interested writers, photographers, illustrators, and videographers.

We pride ourselves on providing an experience for UCSB students to participate in, whether breaking, making or reading the news. We invite you to join us, no matter how you do it. Contact us at editors@bottomlineucsb.com to get started. We look forward to working with you and providing you with reliable, high quality news.

The Bottom Line is an entity under the Associated Students umbrella, and is funded through a lock-in fee, which is voted on by the student body every two years. A 23-person editorial board has final say on all products and structural decisions made for The Bottom Line, which is then overseen by the editor-in-chief. The editorial board is advised by the Associated Students Journalism Advisor (Leah Bartos) who works under the Assistant Director for Independent Media (Jennifer Kiser). Neither full-time personnel have voting privileges on the board. All staff members are UCSB students unless otherwise noted.

The Bottom Line offers the platform for readers to comment on articles to further the discussion of the article topic. Comments that are bigoted, spam content, or unjustifiably targeted toward a specific individual or group may be subject to removal from the website. The Bottom Line reserves the right to remove comments that do not further the discussion, as determined by the editor-in-chief or managing editor.

The Bottom Line requires all staff members to behave professionally and adhere to industry-standard guidelines for reporting. We seek to report the truth while minimizing the risk of harm, protecting sources and striving for honesty and accuracy in what we publish. We use the principles in the Society of Professional Journalists code of ethics as a baseline.

Many of our previous staff members have gone on to pursue journalism and careers in the media industry after college. Some of our alumni include: 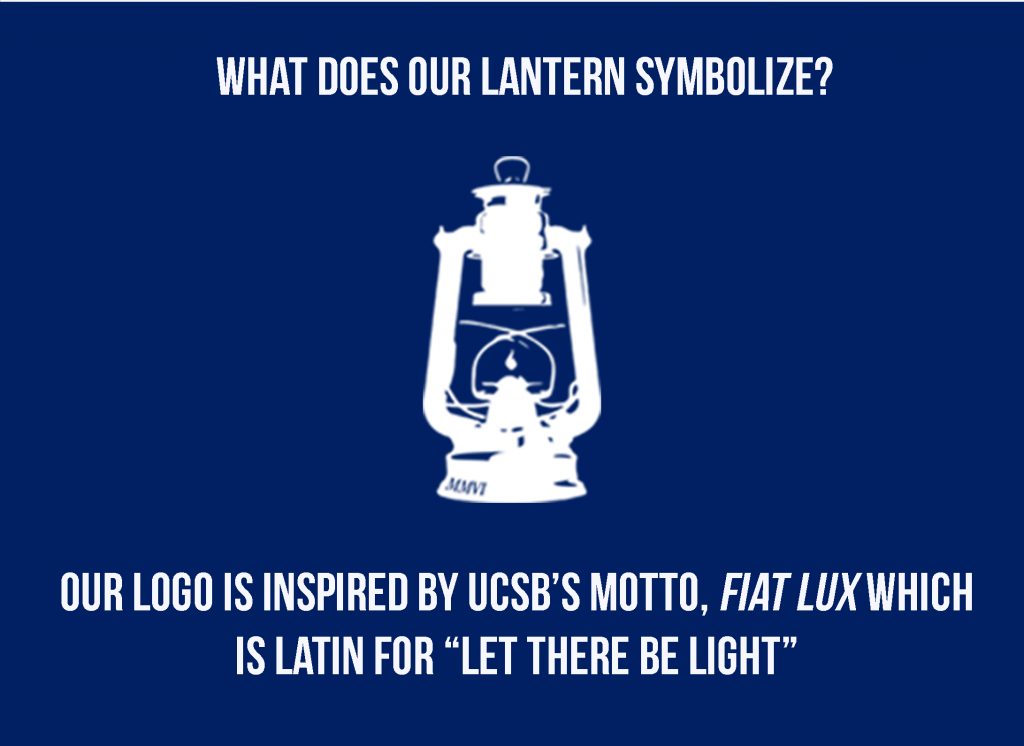 Advertise with us
Join our staff
View us in print


To contact The Bottom Line, to submit an op-ed or letter to the editor, to share tips, or to report a correction, visit our contact page.