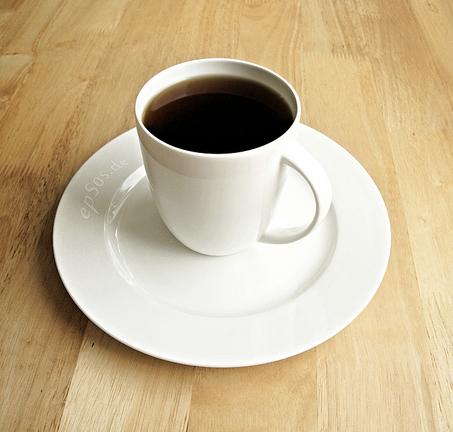 Usually, the life of a college student is largely characterized by microwave dinners, 10-page papers, all-nighters, crazy parties, alcohol and, of course, coffee. The last two factors facilitate a college student’s nightlife—the former is used in recreational ways, while the latter is used for academic purposes. While the harmful effects of alcohol are more widely publicized, caffeine’s are generally less known.

The truth is that coffee, like anything consumed in excess, can be very harmful for the body. However, there are also positive effects to use of the substance, which many students may also be unaware of. While some may feel like they “depend” on it to perform their daily tasks, they should be watchful of their intake before they encounter unwanted and unexpected symptoms.

The health website WebMD explains that “caffeine is considered a safe ingredient. It is a stimulant that excites the nerve cells of the brain.” However, people do experience headaches or other pains without it if their body has already become used to the caffeine, which is why these may be perceived as “withdrawal” symptoms.

Fourth-year Chicano/Chicana studies major and education minor Rosio Almaguier, says she experienced headaches, anxiety and “jittery-ness” while she still drank a lot of coffee (four to five times a week), but admits, “I just liked the awake feeling and the flavor. That’s why I kept drinking.” However, she decided to lower her intake this fall after deciding to run in the Santa Barbara marathon, saying that “coffee dehydrated me and gave me momentary energy, but then I felt really sleepy and tired. I drink tea now, and coffee about twice a week.”

Like for Almaguier, drinking coffee in moderation, or two to three cups a week, should be adequate for most people. In fact, it could be beneficial. WebMD also reveals that some studies have found that caffeine can reduce the risk of diabetes, gallstones, Parkinson’s disease and liver disease. At the same time, however, caffeine can be particularly harmful for pregnant women, as other studies have found high caffeine consumption to potentially increase the risk of miscarriage and decrease fetal growth.

In addition, caffeine has also been known to cause a variety of stomach reactions—new consumers may experience bowel movements and gas, while those who regularly drink coffee and other drinks with caffeine in excess may eventually contract gastritis. As described in LiveStrong.com, “gastritis is caused by an inflammation of the stomach lining…People with this condition usually feel symptoms after eating spicy foods, drinking caffeinated beverages, smoking or drinking alcohol.”

Fourth-year biochemistry major Julio Orozco drank about two cups of coffee a day in his second year of college, and up to two pots during final exams and when pulling an all-nighter. He suffered from gastritis, saying that “It was a combination of stress and not eating until late at night, but [coffee] was a contributing factor.” After recovering from gastritis, Julio says, “I rarely drink it now. But when I do, under certain circumstances, I feel sluggish and hence may want to drink more. But I don’t.”

Therefore, caffeine may not be addictive, but the body certainly likes it. Perhaps that’s why it takes five to six hours for the body to eliminate about half the caffeine in a cup of coffee, according to WebMD. Of course, caffeine is also found in other drinks besides coffee. These include sodas, tea and energy drinks. College students may now want to be more prudent in their caffeine consumption after learning the positive and negative effects of caffeine. Starbucks and those other caffeinated products may taste good, but they should be drunk in moderation.