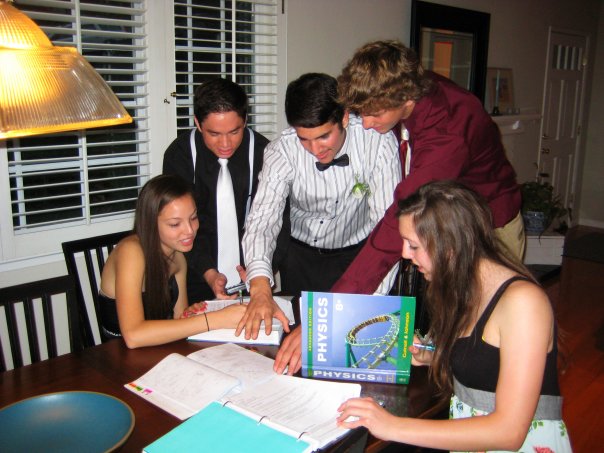 I used to be a chemistry major.

To say it became the bane of my existence is an understatement. I hated going to lab where I’d spend an hour putting one solution drop by tedious drop into another. It got to the point where lecture was both boring and scarily confusing. Winter quarter of freshman year, I got a barely-there C for the class. I decided my peace of mind and mental stability outweighed any love I had for the subject and switched majors. According to a study recently reported in the New York Times, I’m not alone in this decision.

As much as 40 percent of students planning on engineering and science majors, according to the study, end up moving to a different subject or suffering through with a failing degree. Pre-medical students have it even worse with an average of 60 percent.

“We’re losing an alarming proportion of our nation’s science talent once the students get to college,” Mitchell J. Chang, an education professor at University of California Los Angeles, said in the New York Times report. “It’s not just a K-12 preparation issue.”

I’m not proud to be a part of this statistic. While I’m happier in my economics major than I could have been in chemistry, there’s still a piece of me that misses the opportunity to make scientific discoveries. No matter what I do in the future with my economics degree, I sincerely don’t believe I’ll make as great an impact as science and math majors. I’ll never be the one who discovers the cure to cancer or how to make it to Pluto (I grew up with it as a planet and refuse to accept otherwise).

Science and math majors have that potential. They can do the things the rest of us can’t because they have the basic understanding I couldn’t grasp. They understand why the universe works, and I think that is why so many run away to other subjects: they forget that.

This is for those brave ones surviving the grueling task of science and mathematics courses. You can do amazing things with the knowledge you’re cramming into your head. I know that the teacher’s voice puts you to sleep and the classes are difficult to the point of just being mean, but you really are the future. You’re the ones who will change the world in drastic ways and I don’t think teachers, professors, educators in general ever told you that enough.

In a world of seven billion, you can still have a grand impact. You can be that one, that Einstein (hopefully with better hair). Lecture halls with 600 other science majors can make you feel like you can’t, but I swear you can. You can succeed where I admittedly ran with my tail between my legs.

Students don’t vacate the science and math majors because they’re stupid. They got into college. That is not the issue. They leave because it becomes difficult and they lose inspiration. Things seem tedious and pointless. Three quarters of rambling may be leading to something interesting, but who really knows.

Despite this, I urge you to stick to it, to see the potential in the things you’re learning. Watch Bill Nye the Science Guy if you’re lacking inspiration. I don’t care how you find the drive just do because you can change things. If you’re really good at it, you could even be a super villain and let’s be frank, it’s impossible to not find a job when you rule the world.

Teaching Sexual Orientation Isn’t Fair When The Government Steps In

Grad School Isn’t Worth It if You’re Trying to Avoid the...