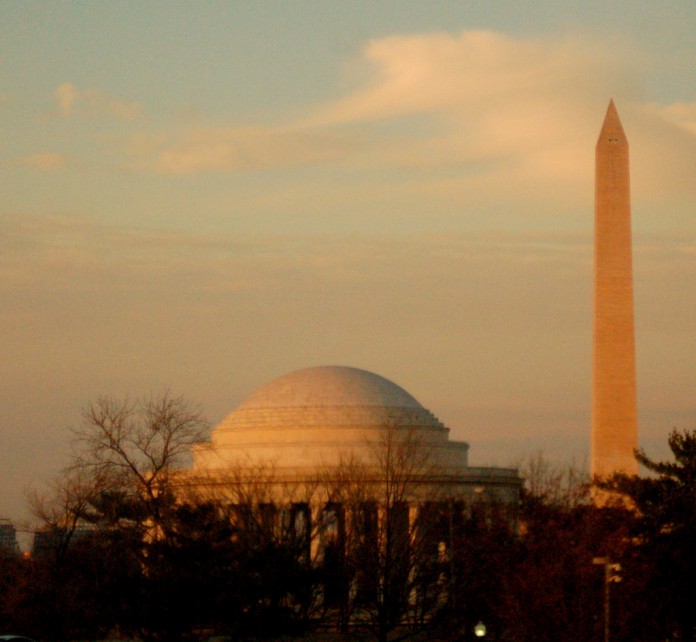 During his first election campaign, then-Senator Barack Obama made numerous promises to fix an ailing economy, many of which became the focus of the last year’s election. But the promises President Obama made in 2008 to deal with ballooning student loan debt flew conspicuously under the radar. Today, despite significant legislation to expand loan forgiveness, student debt currently exceeds all credit card debts in America and in 2012, student loan debt in the United States passed the $1 trillion threshold. But Congress and the president may yet have a plan for tackling one of the nation’s most pressing economic problems.

So each year, thousands of college students depend upon loans from both the federal government and private lenders to achieve their college degrees. Nearly two-thirds of college graduates borrow to pay for college, with an average debt upon graduation of about $26,300.

But the combination of crushing debt and a lukewarm job market has compounded the effects of the economic downturn for students everywhere.

Congress first took action on student loan debt in 2007 when California Rep. George Miller (CA-7) introduced the “College Cost Reduction and Access Act,” with 31 co-sponsors and strong bipartisan support. The most significant part of the bill created an alternative to standard repayment plans in which students’ payments are fixed and made for up to 10 years. The new system allowed students to pay back their loans at a rate determined by their level of income upon graduating. This income-based repayment plan (IBR) was then capped at a maximum of 15 percent of the students’ income whenever they get a job.

Despite the new payment option, however, the IBR program failed to gain popularity among students who need it most.

But still, in 2012 the amount of defaulted student loans in the United States reached $76 billion, forcing Washington to go back to the drawing board. In response to the stagnant pace of debt reduction,  Obama made a number of changes in a June 2012 memo, including a streamlined application process and the creation of integrated online and mobile resources for students and former students to use in learning about Federal student aid.

Then, in March of last year, a law introduced to the House of Representatives by Hansen Clarke sought to dramatically increase the scope of debt forgiveness. The law would cap IBR repayments at 10 percent, and make the maximum period of repayment 10 years. The so-called “10-10” plan would also put a permanent cap on federal student loan interest rates at 3.4 percent. That number nearly doubled to 6.8 percent in the summer of 2012 before Congress took action at the last minute to re-instate the lower rate.

A study conducted by the New America Foundation found that the 2012 bill wouldn’t mean much to undergraduates who typically pay $80 to $100 per month. Graduate students in law or business schools, however, could see a huge payoff in the new repayment structure since the high incomes in those professions will shorten the time and amount they have to pay back. The more these graduates earn, the more they have to pay back, and the difference between paying for 10 or for 15 percent is exaggerated every year.

Supporters of the bill, including Obama, endeavored to persuade a notoriously unproductive 112th Congress on the issue of student loan forgiveness. But by the end of the 112th’s second session, the bill had not been voted on and died in the House.

While the policy solutions may still be up in the air, it’s clear that the future of students looking to enter the job market is on the minds of people in Washington.

“I’m the president of the United States,” Obama said. “We only finished paying off our student loans about eight years ago.”