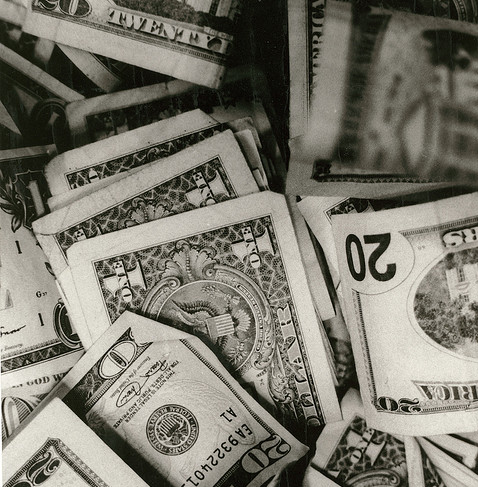 If you had $5 million, what would you do with it?

Bill Bowes, founder of Amgen, donated $5 million to support the work of University of California Santa Barbara’s Center for Stem Cell Biology and Engineering. With the money going toward stem cell therapy for ocular diseases such as diabetic retinopathy, Bowes is supporting the research team at UCSB, which looks to push regenerative bioengineering onto the clinic scene.

This is not the first time that Bowes has provided aid to the program here at UCSB; he made an earlier donation to found the Garland Initiative, which was named in honor of Bowes’s mother. The Garland Initiative was formed to delve deeper into curing vision impairment that comes with old age as well as diabetic retinopathy.

With the Engineering, Medicine, Biology, Discovery Innovation (EMBODI) program initiated by his latest contribution, groundbreaking research is conducted on major illnesses such as diabetes, cancer and Alzheimer’s, to name a few. The program also functions as a way of uniting the various biomedical forces at UCSB to display the strides made in medical advances and research.

Bowes’s company, Amgen, is a biopharmaceutical company. The donation is mainly to support CIRM (California Initiative for Regenerative Medicine), which primarily focuses on stem cell research.

As for the practical effects of his donation, they span from regenerative bioengineering to critical research in up and coming fields of medical science. A recent interview with Dean Pierre Wiltzius revealed that Mr. Bowes’s contribution is that of $5 million over a span of five years to attract faculty and form start-up packages. The EMBODI initiative has collected groups such as the Doyle Group, the Center for Nanomedicine and the Transitional Medicine Research Laboratory to work together in the furtherance of medical research and cures. Each program has a unique focus and view on biomedical research, and what Bowes’s donation has formed is a program that combines them all into a unified front to lead the way in progressive science.

His donation is also encouraging current students at UCSB.

“It’s pretty cool, in my opinion. I think that trusting our school’s faculty and students with his money towards research goals is awesome. It shows a lot about the strength of UCSB’s research capability,” said first-year economics major Ryan Lovelace.

Believing that the program at UCSB is growing, Mr. Bowes ranks UCSB among the programs that he respects and works with; the list includes schools such as Caltech, Stanford and Harvard. Wiltzius also believes that UCSB’s connections with other schools such as the medical program at USC, the University of Wisconsin and the Sanford-Burnham Medical Research Institute will make it a unique program for Bowes to work with.

Wiltzius says the combination of UCSB’s strong programs in chemistry and engineering allow it to focus on the department of biology and medical research, creating a unique position for the work being done at UCSB. He says that “the collaboration between sciences” is a key point to why Bill Bowes has chosen to support UCSB’s research program. Mr. Bowes also has a personal tie to the general area of Santa Barbara because his mother resided in the area for a while, working with Dr. Sansum, who was an early administrator of insulin for the treatment of diabetes. With the current trend of pioneers in medical research, Bill Bowes’s support of the program may very well produce the next big pioneer in the medical field here at UCSB.