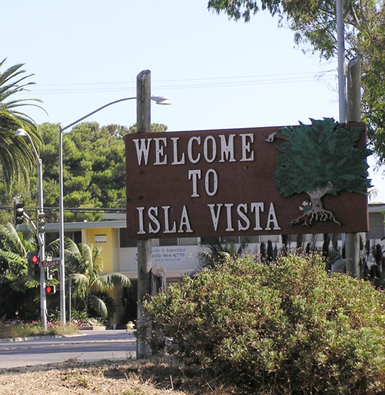 A man was stabbed in Isla Vista Sunday morning and later died from his injuries in what Santa Barbara Sheriff’s deputies are calling a homicide.
Vincent Velasquez, 26, of Santa Barbara was involved in a fight in the 6600 block of Abrego Road where deputies say he was stabbed. The report says he was then driven to Santa Barbara cottage hospital around 12:30 a.m. Sunday. Velasquez was pronounced dead by hospital staff. According to the Sheriff’s department, there have been no arrests and the investigation is ongoing. Anyone with information can contact detectives at (805) 681-4150 or the Anonymous Tip line at (805) 681-4171.