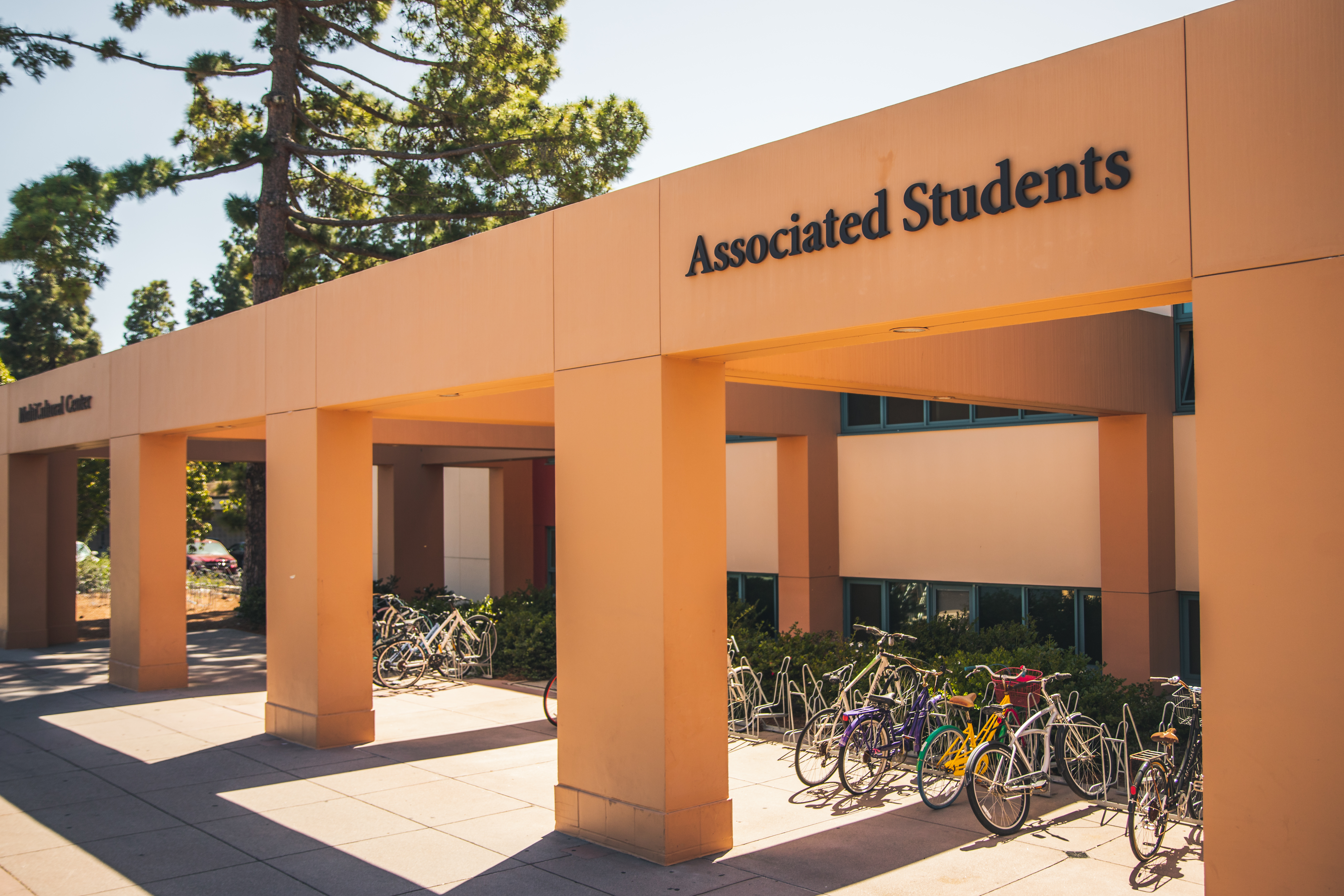 Last Thursday, 6,243 students at UC Santa Barbara voted in the Associated Students (AS) spring general election. Elections were held to fill five executive positions and 24 legislative positions, as well as a series of reaffirmations and ballot initiatives including the creation of an international student senator. This election was notable because of the fact that campaigning was conducted entirely online in response to the COVID-19 pandemic.

Amidst fears that voter turnout would be low because of the online nature of spring quarter, Thursday’s election saw 28.84 percent of undergraduates vote in the election, exceeding the 20 percent voter threshold needed to validate the results. Unsurprisingly, this year marked the lowest voter turnout of the last five years — marking a decrease from 2016’s 32.07 percent of undergraduates, 2017’s 35.86 percent, 2018’s 39.7 percent, and 2019’s 32.35 percent.

The election saw a split AS Senate for the 2020-2021 school year, with Campus United (CU) taking 14 Senate seats, Isla Vista Party taking 12, and the remaining two being filled by Independent candidates. Notably, the executive board was divided equally among both parties.

Information on each of the incoming executive officers’ platforms can be found in a series of candidate interviews on The Bottom Line’s website.

An interesting element to this year’s election ballot was the inclusion of two new constitutional amendments, the addition of two international senator seats in the Associated Students Senate as well as altering the voter requirements for lock-in fees. Both measures passed with approximately 89 percent of the voter’s support.

Although the constitutional amendment was approved in this year’s election, the international senators may not appear on the board until the 2021-2022 academic year unless senators are assigned within the upcoming academic year.

At the same AS Senate meeting, Off-Campus Senator Tianna White presented a revision to AS Legal Code which would alter the lock-in fees for organizations on campus. “Existing lock-in fees, when up for reaffirmation every two years, shall have a 51 percent threshold rather than 60 percent, with 20 percent of the student body voting,” read the proposal. Beginning next year, campus organizations will only need a simple majority in order to win their reaffirmations.

Finally, regarding the candidates for senator seats, CU took 14 seats, IVP took 10 seats, and an Independent took the last seat. The 71st Associated Student Senate will be comprised of student representatives as follows:

More in-depth results about the spring general election results and the specific voter percentage associated with each candidate, as well as the various ballot initiatives, can be found on AS Election Board’s website.