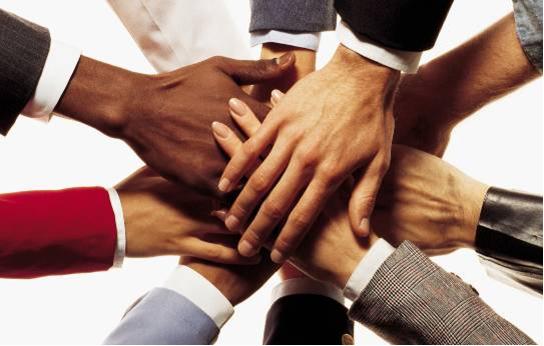 In 2008, Abigail Fisher sought to attend the University of Texas, Austin, in hopes of continuing the family legacy and joining the same ranks as her father and sister as a UT Austin alumnus. However, she was denied admission because although her grades and her standardized test scores were good, they simply weren’t good enough. Still, Fisher felt discriminated against because apparently lower-qualified people of racial minorities were admitted.

“There were people in my class with lower grades who weren’t in all the activities I was in, who were being accepted into UT, and the only other difference between us was the color of our skin,” Fisher stated, according to a Pro Publica article. “I was taught from the time I was a little girl that any kind of discrimination was wrong. And for an institution of higher learning to act this way makes no sense to me. What kind of example does it set for others?”

The American Civil Liberties Union considers affirmative action as an extremely effective way to redeem America for centuries of racial and gender discrimination. To combat statistics like the ones released by the Department of Labor—stating that blacks and Latinos are almost twice as likely as whites to be unemployed and, when employed, earn far less—affirmative action sounds like a reasonable means of preventing racism and discrimination.

However, opponents of affirmative action believe that it leads to preferential treatment and reverse discrimination, as it relies primarily on quotas. Opponents believe that everyone should be treated as equals, regardless of race or sex, and that the only relevant criteria should be the individual’s qualifications and skills; according to opponents, awarding or denying benefits on the basis of race or sex is just as discriminatory and unjust as traditional racist or sexist practices.

According to Santa Clara University, affirmative action was originally intended as a temporary solution to increase the employment and educational opportunities available to women and racial minorities, though how fervently firms and institutions follow this varies. Over the past 25 years, affirmative action has successfully increased women and minorities’ gains—black participation in the work force has increased by 50 percent and, and the percentage of blacks holding managerial positions has greatly increased.

Today, the popular view is that colleges will more readily accept students of racial minorities than they will students of racial majorities. While we have the option to not state our race when applying, our last names—and, in some cases, our first names as well—can easily give our races away. According to the Huffington Post, the Supreme Court has finally agreed to examine the case of Abigail Fisher, who contends that UT Austin discriminated against her when she was denied admission in 2008, but apparently less-qualified people of racial minorities were. Two hundred and sixteen black and Hispanic students were admitted under a program designed to promote racial diversity—the program that is being challenged today—but the university stated that Fisher would not have been admitted even without the racial preference program. Opponents of this program believe that race should not be considered at all when determining college admissions. This program is a form of affirmative action.

But is removing race as a factor really such a bad idea? Instead of applicants’ race, the applicants’ hometown should be considered, and, when assessing their success, the opportunities available to them in their own hometown should be taken into account as well. You can’t really compare someone from a more renowned high school who passed 10 AP exams to someone from an inner city school who could only ever take two AP exams in all four years of high school, whether or not race is considered at all.

We, as a country, shouldn’t atone for past racism with even more reverse racism. Colleges should look to the original intent of affirmative action—to prevent racial discrimination in employment and college admissions—and not penalize students of racial majorities simply because of their heritage.