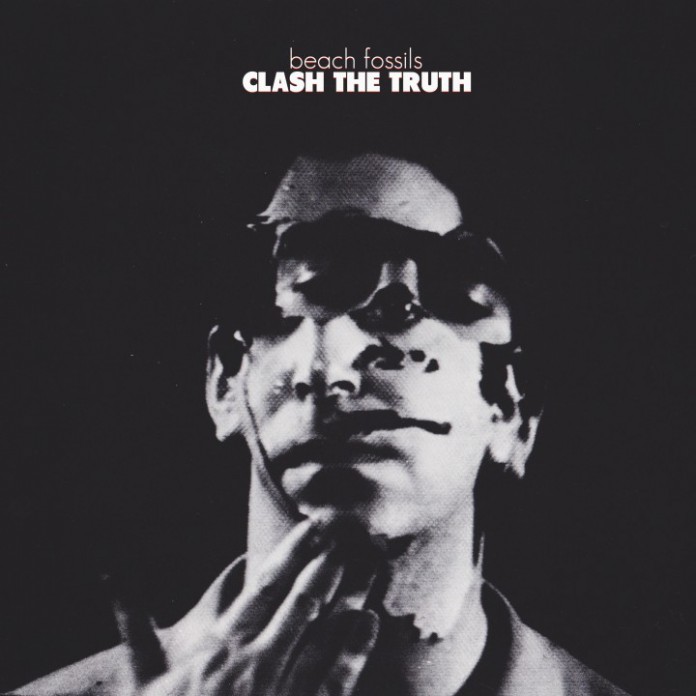 It’s overwhelming to try and place a band like Beach Fossils into a specific genre. Are they lo-fi surf pop? Post-punk? Dream pop? I’ve even heard the band, which is the brainchild of Dustin Payseur, classified as “beach-goth-surf-punk.”

Since 2009, Payseur has made quite a name for himself using Beach Fossils as his moniker. On Feb. 19, the Brooklyn-based band released their second full-length studio album titled “Clash the Truth.” In a departure from his roots as a solo artist, Payseur teamed up with drummer Tommy Gardener to release the group’s most ambitious record yet. The sound of the album is more authentic—as it should be, since this album was produced in a studio and not recorded on Payseur’s MacBook from his bedroom. The drums are deeper, the guitar riffs richer, and the bass lines carry more weight.

Deriving from 80s post-punk and mixing skillfully with surf-pop, “Clash the Truth” is a track-by-track journal of Payseur’s attempt to figure out exactly where Beach Fossils fits in the complex music landscape of today. Following the well-received eponymous album, “Clash the Truth” is adventurous and breaks new ground, but does not stray too far from its original feel.

“Clash the Truth” begins with a loud and fast track of the same name. This song deliberately spells out the themes of the 13 songs to follow—the chorus chants, “Clash, truth, lush, you, lost time, so confused, train, hate, proof, nothing real, nothing true.” Unlike Beach Fossils’ previous lighter-hearted releases, this first track throws you into an upbeat, yet melancholic whirlwind. The beat of relentless drums backing this chorus exemplifies the goal of Payseur’s record, which is to communicate his inability to find truth in the intersection of his art and its industry. This strong presentation of themes in ”Clash The Truth” extends into the following track, “Generational Synthetic.” Lyrics like “Train a fortune for a soul / What we wanted all along / All your words are so magnetic / Generational pathetic” seem like Payseur’s message to his fellow indie-generation to call attention to false originality and misnamed poetry.

The tracks that follow, “Sleep Apnea” and “Careless,” are among the best on the album. Following the brute energy of “Clash the Truth” and “Generational Synthetic,” “Sleep Apnea” slows the speed of the album down, but it is a welcomed deviation. This track, mostly acoustic, is one of a kind on the album. The absence of the surf-pop guitar allows Payseur’s vocals and emotive lyrics to shine through. “Careless” is undeniably catchy, with intricate layered guitar riffs.

By the time “Clash the Truth” reaches its sixth track, “Taking Off,” the momentum begins to notably slow down. The previous tracks all held a specific sound and individual identity, but the latter half of the album begins to sound repetitive. On tracks like “Burn You Down” and “Shallow,” the choruses feel tiresome. This sort of monotony continues until one of the latter tracks, “Caustic Cross.” With little running time remaining, “Caustic Cross” and the album’s final track “Crashed Out” snap out of the doldrums of the middle tracks, and are reminiscent of the bold first tracks on the album.