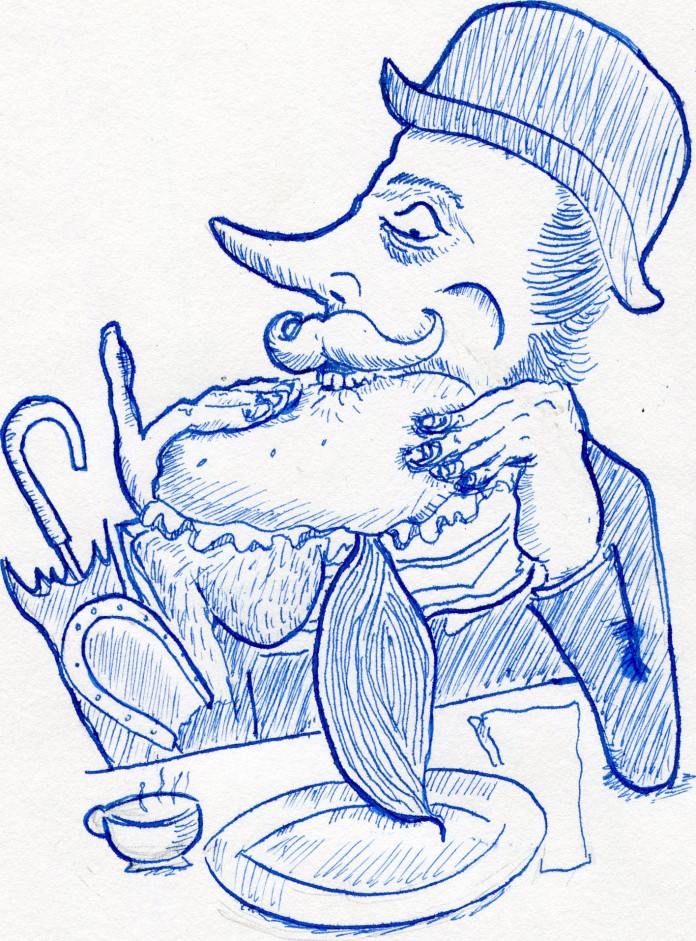 Think that’s beef you’re enjoying? For the Europeans, they might need to actually consider that question the next time they bite into a hamburger. In recent studies from the United Kingdom, horse meat was discovered in lasagna products from major frozen food producer Findus. However, the test results are not only relevant in England; the scramble to remove beef products containing horse meat in them is quickly growing widespread in all of Europe. More and more companies that provide services from in-flight catering to those working in close quarters with meat companies are starting to ask their meat providers for verification that the beef they are receiving is not contaminated with horse meat. Even restaurants are being hit with the horse meat scare, with Whitbread removing their lasagna and beef burgers from its menus.

As for us here in the U.S., it leaves us wondering if we have also been deceived with regards to what is actually in our meat. Not too long ago, McDonald’s use of “pink slime” had already left Americans reeling with skepticism and concern over what they were consuming and how easily accessible it was to them. Standard “filler meat” is questionable enough in terms of its content, and the thought that we might be consuming horse meat in the U.S. is not too far out of the question either. In light of the recent horse meat scare, this could be another point of distrust pertaining to food safety and regulation.

When briefing students at the University of California, Santa Barbara about the overall situation at hand, Steven Liao, fourth-year computer science major said, “At initial thought, I am skeptical [of the reports], but if that proves to be true, then I’m pretty shocked and disappointed that the food industry allowed this to happen. If you can’t be sure of what ingredients you’re putting into your food, then it’s probably not safe for consumption.”

The actual effect of chemicals that could be present in the horse meat poses a serious problem, as the effects have yet to be diagnosed by any lab reports, and it could be weeks before they make themselves known.

“Honestly, I kind of don’t care whether there’s horse meat in beef or not,” William Chen, second-year computer engineer said. “If it still tastes like beef to me, then it doesn’t matter if there’s horse meat. But, the possibility of having unsafe chemicals is present; if it turns out [there’s] nothing, then that will make this whole scare seem pointless.”

There is definitely serious difficulty in discerning horse meat, should it exist in beef, from the actual beef itself, so Chen brings up a valid point.

Daniel Yeh, fourth-year physics major, joked, “I wonder what horse meat tastes like? But seriously speaking, it is kind of disturbing if you have different animals in your meat. Animals that you don’t expect to be in your food is weird and is disconcerting to say the least.”

Whether or not the tainted horse-beef ventures across the way to America is unclear, but one thing remains certain: horse meat certainly has no place in what is being labeled “beef.” The beef between companies and their meat distributors is slowly heating up, and the last of their worries is a raw patty—they might be served up on a grill first if they do not set things straight.