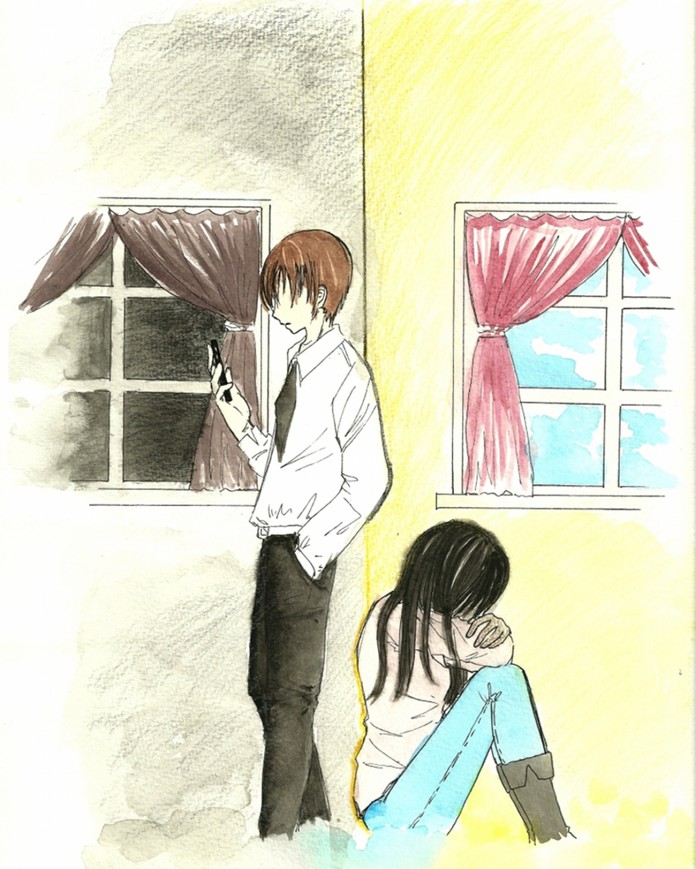 It’s 2012, and it would seem to many people that now is as good a time as any to start a long-distance relationship. With the technology of Facebook, Skype and Apple’s Facetime, it is easier than ever to communicate with friends and family instantly across the country and across the world. Why shouldn’t we use this technology for romantic relationships as well?

For most people it’s fairly easy to maintain a friendship across distances. I can go months without talking to many of my friends from high school, but when we do finally see each other or talk it’s as if no time has passed. I imagine this being similar for most college students. Even when people change their habits and goals, the underlying personalities that clicked in the first place stay the same, and this is the part of each person that translates well through time and distance.

Love, on the other hand, requires maintenance. Love is not an integral part of someone’s identity, but rather it is a series of hormonal reactions in the brain that causes you to become attached to a person. The physical and emotional intimacy that produces love is not possible to replicate over the Internet, even with much effort. And in all honesty, most romantic relationships are not special enough to justify putting in that kind of effort.

If a couple is anticipating being separated by distance, it is better for each individual’s well-being to break things off than it is for them to struggle together with the difficulties of maintaining the relationship long-distance.
In an ideal situation, where each individual has a balanced life in and outside of the relationship, the best-case scenario for the relationship is for them to hold regular Skype-dates at strange hours, deal with frustrating feelings of longing and loneliness, explain repeatedly to friends and family about the situation and eventually relocate in order to be together again. This kind of situation comes with emotional and material costs, particularly considering the amount of time spent being less-than-happy with the relationship where both parties could be happier doing something else.

On the other hand, if each party to the relationship focused on what made them enjoy their lives to the fullest while separated, they would find themselves gradually drifting apart, because they are both human. Humans are meant to focus on what is before them. In the same way children have a hard time understanding and producing statements about past, future, distant or hypothetical ideas, adults have trouble relating to situations that are not immediately in front of them. The “here and now” is what is most salient. And by focusing on the “here and now,” the former lovers will enjoy their experiences more and develop better memories, which tend to last longer than most relationships anyway.

?The end of a relationship in this way is not to be considered a waste, or unfortunate. This is the most honest and healthy situation that could have transpired.

Relationship success requires excellent communication, and what happens in many long-distance relationships is that it becomes more and more difficult for the two lovers to communicate while also maintaining their lives outside of the relationship. Pile onto this a time difference, or a language barrier, or a host family, as many EAP students deal with, and staying in touch becomes nearly impossible. So what happens when someone can’t express their frustration? Resentment builds, and this is the number one leech on relationship happiness.

In this second decade of the second millennium, many people still promote the idea that ‘singledom’ is the worst possible scenario, and monogamy is the goal of all goals. Fortunately, small Internet communities and student groups are beginning to spread the word that there exists a spectrum between celibacy and marriage, and that relationships are not one-size-fits-all but rather come in many different forms. This is important because many young people find themselves in romantic situations that don’t make them happy, and what is the point of being involved with someone romantically if it doesn’t make you happy?

Relationships should not be a chore.