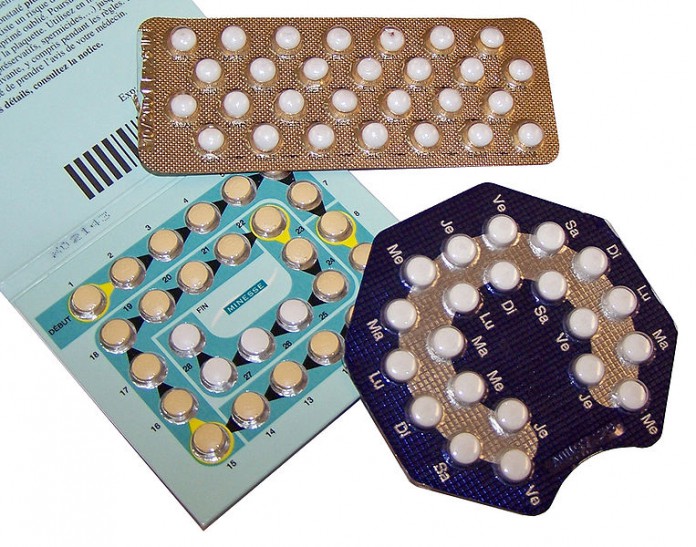 Due to the incorrect hormone distribution, the FDA suggests that women taking these birth control pills return the birth control to their pharmacies and also contact their doctor promptly to assure that they’re not pregnant. In these particular packs of birth control there are supposed to be 21 days of active pills with hormones meant to prevent pregnancy, and a week of “sugar” pills, which are just placeholders and therefore don’t contain any hormones. However, if the pills are distributed in the packet incorrectly or labeled inaccurately, the hormones meant to prevent pregnancy would fall out of sync and increase a woman’s likelihood to become pregnant.

“I feel that they [Pfizer Inc.] shouldn’t have let that many packets go out into the market if they weren’t labeled correctly,” Calypso Mullins-Merritt, a first-year pre-chemistry major, said. “Just think about how many lives this mistake could have affected. It’s a really irresponsible oversight the company made.”

Generally, if a woman forgets to take her birth control pill within a 24-hour time span, she can take two at one time to make up for it. If a woman misses more than one pill consecutively then there’s an increased risk of the contraception failing. But in this particular situation, it’s possible that even if a woman took her pill regularly she could still be at risk for pregnancy if the pills were out of order. If the mislabeled pills were placed in the seven days before the sugar pills were supposed to be started, this risk is even higher.

Kristen Neese, a spokeswoman for Pfizer, said in a public statement that the error might be limited to only 30 packs of the birth control pills. Neese added that the situation is currently under control and that preventative measures have been taken to assure that this error doesn’t happen again.

It is currently too early for most women to know if this mishap has affected them in the long run, resulting in an unintended pregnancy.