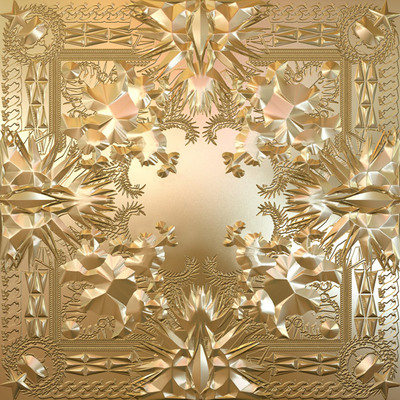 Make way for the kings of hip-hop! For the first time in history, hip-hop titans Jay-Z and Kanye West collaborated on a full-length album titled “Watch the Throne.” The album, which was released Aug. 8, has since garnered praise for its eclectic mix of freestyle raps, orchestral sounds, and elements of progressive rock. Featured artists on the disc include Beyoncé, Frank Ocean and Mr. Hudson. It is their combined unforgettable talent that truly makes the album a smash hit it has become in the past few months.

The album can be described as an experimental process for both artists. It demonstrates that the duo has broadened their influences to include various vocal samples, beats, and instruments. “Watch the Throne” is a follow-up to Jay-Z’s “The Blueprint III” and West’s “My Beautiful Dark Twisted Fantasy,” which were released in stores in Sept. 2009 and Nov. 2010, respectively.

The first track, “No Church in the Wild,” is captivating, to say the least. Once listeners hear the track’s beat they will be instantly hooked to its catchiness. Features from Frank Ocean and The Dream only add to the song’s fluidity and meaning. Never ones for modesty, the rap duo subtly boast about their talent, comparing themselves to biblical figures within the second verse. “Jesus was a carpenter/ Yeezy laid beats / Hova flow the Holy Ghost / Get the hell up out your seats.”

Jay-Z and West prove that after years of being in the spotlight, they still have the magic necessary to capture their audience. Jay-Z and West assure listeners that they are here to stay, and the rest of their album seems to back up their sentiment further.

Their boastful demeanor can be a bit overbearing at times. The main singles off the album, which include “Otis” and “H.A.M.,” further attest to the rappers’ immortality in contemporary hip-hop. “Watch the throne, don’t step on our robe,” Jay-Z raps. “Bad enough we let you step on our glow.”

But West and Jay-Z know better than to spend the entire album asserting their dominance as rap masterminds. One track on the album, “New Day,” shows a softer side of the duo, as they express sorrow for their unborn sons and the problems they have inadvertently created for them. West raps, “Just want him to be someone people like / Don’t want him to be hated all the time judged / Don’t be like your daddy that would never budge.” This rare glimpse into their compassionate side proves to listeners they are still human, dealing with everyday problems their fan base can relate to.

The album, collectively, contains exploratory tracks that are not necessarily standard radio-friendly material. Even so, “Watch the Throne” is not an album meant to be tossed aside. After listeners are several songs in, it is impossible not to observe the personal growth and lyrical brilliance displayed by both Jay-Z and West on each track. The production is impeccable, and this, along with the combination of the rappers’ tremendous talent, makes for a solid album.