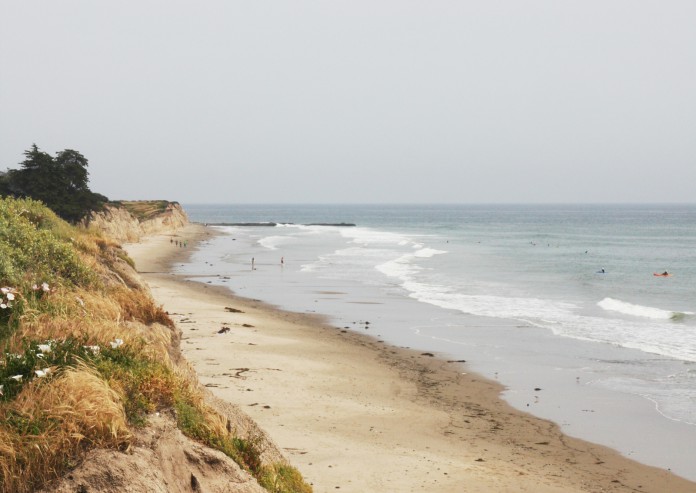 The Santa Barbara County Sherriff’s Department (SBCSD) published a press release Tuesday, March 29, stating that Isla Vista beaches will be closed to the public this weekend due to what they are calling “the potential for a ‘Floatopia’ event.” This is no surprise to residents of IV and UCSB who remember the crackdown from the last two years.

Over 10,000 young people hit the beach in April of 2009 to partake in festivities resulting in 33 hospitalizations for alcohol poisoning, 78 citations and 13 arrests.

“There was crowding in the emergency room, alcohol poisonings, falls off the bus, lacerations from stepping on bottles on the beach. It was very dangerous down there,” said Drew Sugars, Public Information Officer for the SBCSD.

The Sheriff’s Department plans to deploy extra deputies to make sure that Floatopia does not cause the same raucous that it has become infamous for in previous years.

This year, student plans for Floatopia will be thwarted again.

“This beach closure is in response to unsafe and unsanitary conditions that have been associated with this unplanned event in the past,” said UCSB Chief of Police Dustin Olson.

The UCSB student body has mixed feelings about the ban on public beach access.

“My understanding is that it’s unconstitutional to deny public access to the beach. It’s certainly an inconvenience. But ‘DP-Topia’ is more of an inconvenience to Isla Vista than Floatopia itself,” said third-year Environmental Studies and Political Science double major Connor Kennedy.

“There was mass littering on the beach. I would say that the trash is a pretty big problem, and possibly hospitalizations, but there has got to be a way to do it responsibly,” he said.

“If someone wants to have a legally allowed party down there, there is a way to do that. As much fun as that sounds, the responsibility does not disappear,” he said.

In any event, Floatopia won’t be reaching the Isla Vista beaches this year, either.