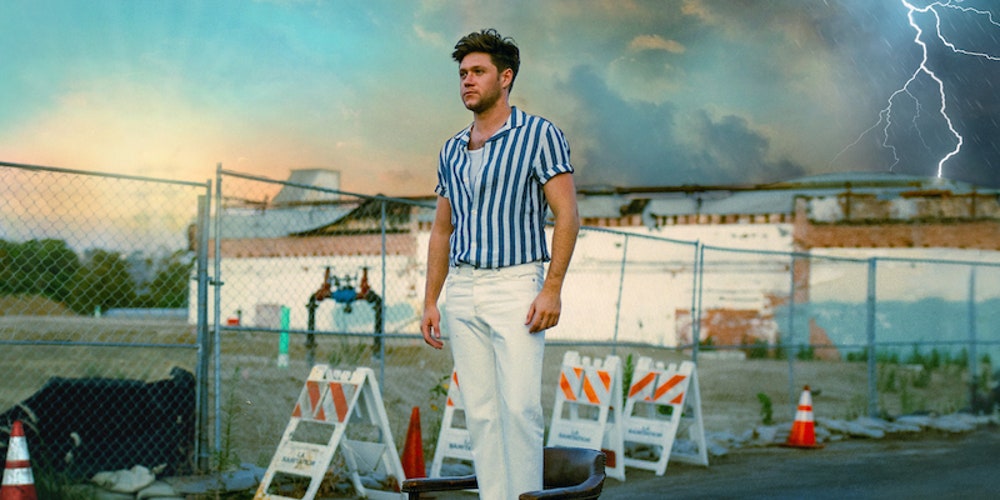 Niall Horan is notably known for being the unique, blonde Irish member of One Direction behind the guitar. After the group’s hiatus in 2015, he took his career into his own hands as all the One Direction members did. With the inevitable successes of lead singers Zayn Malik and Harry Styles, there were higher expectations on remaining members Niall, Louis, and Liam to prove that they were more than One Direction.

The success of Niall’s solo career was the most unprecedented out of the five One Direction boys. Niall Horan proves in his sophomore album Heartbreak Weather that he is more than boy band material.

Heartbreak Weather not only gives fans what they need during the COVID-19 pandemic, but also solidifies the raw, unprecedented talent Niall provides to the music industry.

Niall made it clear how much time and emotion he exerted into this album via Instagram by telling his fans to make sure to listen to the album from start to finish on its release date. Heartbreak Weather is a telling narrative of a failed relationship and all of the ups and downs one can bring.

What is interesting is that the album is not entirely about the pains of a breakup, but about the entire cycle of a relationship from start to finish. The entirety of the album is best described in five phases.

Phase one is the honeymoon stage that describes the beginning of a relationship. The tracks that go with this phase are the happiest and most upbeat from the album, characterizing the joy and mystery that come with a new relationship: “Heartbreak Weather,” “Black And White,” “Small Talk,” and “No Judgement.” Through his Instagram, Niall emphasized his excitement over the second track “Black and White,” which is arguably the most wholesome song of the album despite the album title Heartbreak Weather.

Phase two is the wave of doubt and insecurity that we all feel once the relationship gets comfortable. “Dear Patience” and “Bend The Rules” highlight the hurt and mistrust that occurs and most often leads to the downfall of a relationship.

Phase three is the heart-wrenching breakup and aftermath. “Put A Little Love On Me,” “Cross Your Mind,” and “Everywhere” give fans a raw, vulnerable side of Niall as an artist. The piano and strings in “Put A Little Love On Me” give the song a raw, emotional tone portraying the message of the deepest pain or regret that we all can relate to after a failed relationship.

Phase four is the “hoe” phase that a lot of us consider to be a lifestyle. “Nice To Meet Ya,” “Arms of a Stranger,” and “New Angel” describe the temporary rush and need for sexual escapades to mask the underlying desire for closure.

Phase five is the growth that comes from the rollercoaster of pain from the failed relationship. “San Francisco” and “Still” provide a reassuring conclusion to the album. “Still” accepts both the love and pain a relationship brings by ending the entire album with the lyric “oh, it’ll be alright” because the love two people shared with each other will always be there.

Through this narrative, Niall provides his fans with the perspective that everything will be okay and that every aspect of a relationship is meaningful. He concludes the album with the reassurance that even with the lowest of lows, there is always calm after the storm and listeners should appreciate the beauty the storm brings.

Niall gives his fans the dose of melatonin they desperately needed regardless of the rollercoaster of emotions he put them on. He produces something everyone can relate to while showing off his incredible vocal skills. Now that Niall has proved his unmatched talents as a solo artist, the shadow of One Direction comes at second best to the remarkable success of his solo career.