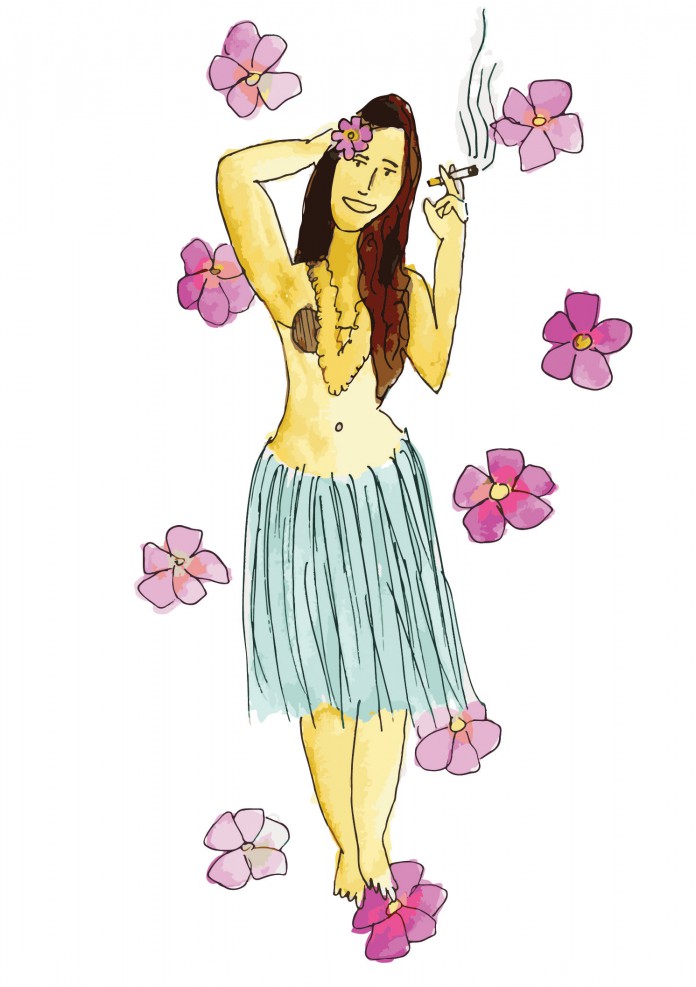 From bourgeois to faux pas, the popularity of cigarettes has definitely been around the block. But with Hawaii becoming the first state to officially increase the legal smoking age to 21, cigarettes are clearly on the decline. While there is plenty of support for this legislation, it has garnered its fair share of opposition — mainly from citizens who are concerned with how much control the government has over issues of personal autonomy. In some cases, it is crucial for the government to protect personal autonomy, but this is an example of when states should chose a more paternalistic approach rather than uphold that status quo.

This issue feeds directly into one of the most common political debates: how much discretion should the government have when it comes to restricting the liberties of the governed? The debate consists of a few main camps: heavy reliance on paternalism, reliance on paternalism when necessary and complete rejection of paternalism. While each of these have their own unique upsides, a more moderate position is justified in this scenario as adjusting the legal smoking age is simply too beneficial to neglect.

It becomes even more troubling when you realize that students as young as 14 are taking drags from their first cigarette. Experimentation is part of youth, but for substances as addictive and dangerous as cigarettes, there should be no leeway. Lawmakers should err on the side of caution and offer this special consideration on behalf of minors who are often more impressionable and more likely to succumb to social pressure. In the case of an addictive drug like cigarettes, there may not be any second chances.

Protecting the well-being of these students should be valued much higher than protecting the right to smoke. Feverous arguments that indiscriminately defend all personal autonomies are outright selfish and are generally the product of a slippery slope. The right to smoke is nothing but harmful, and the government has no obligation to protect something that is proven to be hazardous to you and to those around you. Furthermore, there has already been a precedent set for substances of the same nature, like alcohol, so it would not be totally out of left field if the same restrictions were imposed upon cigarettes, though it can be argued that an age like 19 is a better minimum than 21.

A popular point of contention against this legislation is that it’s illogical to have teenagers serve in the military, but disallow them from smoking cigarettes. This argument, while it does have some validity, was much more compelling in its debut during the Prohibition Era. Originally, it sought to allow men who were forced into combat the privilege to smoke. But since then, it has lost most of its merit as men are no longer put in this predicament. Legislation currently does not require men to serve in the military; consequently, this argument does not provide a compelling reason to afford teenagers this additional right as it is now a personal choice to enlist in the military and no longer a legislative demand.

The cost of changing the smoking age to 21 is simply outweighed by the various benefits to doing so. The proposed (and passed) legislation is completely reasonable. It is not laden with fees and other penalties for the offender, but rather it puts the burden on vendors. While this legislation could be better by adding some type of rehabilitation program for those who are addicted but still underage, the legislation can, and should be, passed in its current form.