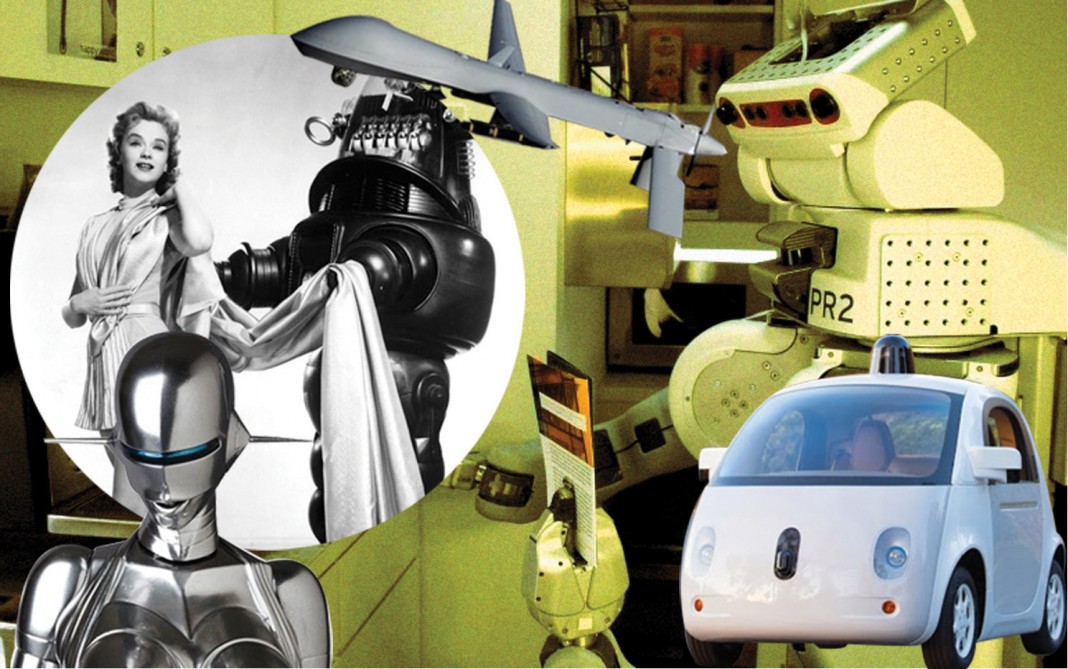 One trend that will not be left behind in 2015 is the development of Artificial Intelligence (AI). The past year was filled with new advancements and strides in AI, from robots teaching other robots to machines greeting you when you come home.

Here are the different breakthroughs 2015 brought us.

Little Brother AI
One toddler robot known as Darwin, who resides at the University of California, Berkeley, recently learned how to stand up on its own by “imagining” how to do it. To train for high-level deep learning, Darwin underwent a series of stimulations, which researchers liken to the “imaginary process.” Another AI machine, known as ConceptNet 4, recently took an IQ test and was found to have the intelligence of a four year old. The machine was tested in different areas including vocabulary, information, comprehension, similarities and information.

Knowledge Sharing
People say the best way to learn is by teaching others. This past year, AI robots have been teaching each other how to perform tasks. PR2, a robot from Cornell University, learned how to perform various small tasks. The information is stored in a machine learning algorithm, which allows the robot the repeat the task in the future. Another robot from Brown University, Baxter, used the information PR2 learned to perform the same task in an alternate setting. By sharing knowledge, robots can “teach” other robots how to perform similar tasks.

Gamer Bot
Google created an AI software that taught itself how to play retro video games. The machines were given games to play on the Atari 2600 without any instruction on how to play. Each machine was rewarded for doing well, and eventually learned to perform better than humans in games like Pac-Man and Video Pinball. Machines even beat out competitive human players in these games.

Responsive Drones
Drones have especially been under the spotlight this past year. For a while, companies like Amazon and United Parcel Service (UPS) have been looking at drones to deliver packages and other goods. Drones have been undergoing trials to see how they safely respond to various obstacles and steer themselves out of trouble. Drones that have to travel further need to have more extensive algorithms to respond without a pilot’s oversight.

Artificial Friends
The time has come where you no longer need to socialize to have friends. Researchers have developed Pepper, a humanoid robot that you can interact with at home. Its website states, “Pepper is a social robot able to converse with you, recognize and react to your emotions, move and live autonomously … he’s a companion able to communicate with you through the most intuitive interface we know: voice, touch and emotions.” The downside is that Pepper can’t cook or clean around the home.

AI On the Roads
Eyes have been on Google for their various projects involving AI, including their driverless cars. Its cars hit the one million mile mark this past year with only 14 minor traffic accidents. Google claims the accidents were at the fault of other drivers, or when the car itself was being driven by someone else. The testing areas on public roads have been expanded as well. One car was even stopped by police for driving too slow. The cars will feature a removeable steering wheel, brake pedal and gas pedal.

These are just the stepping stones to more comprehensive and complete AI in the future. But hopefully, AI won’t become too advanced that it replaces us…or will it?