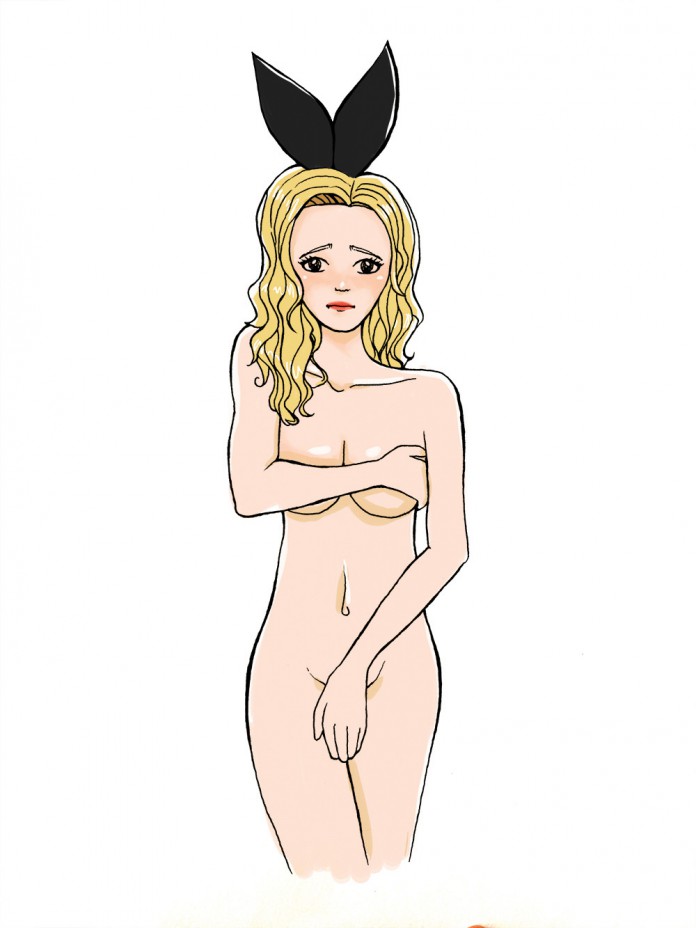 Playboy, the favorite magazine of many American men, is once again causing its loyal readers to reach for the tissues — only this time, it is to wipe away their tears. In a statement issued on Tues., Oct. 13, the publication announced that they would no longer be printing nude images of women in their magazine beginning March 2016.

Playboy has been a pioneer in the world of adult magazines. For generations they have aroused the interest of countless men across the world. The readers and the magazine share a strong bond, aged and strengthened since its inception over sixty years ago. The first issue was published in December 1953 with Marylin Monroe on the cover. As the readers flipped through the pages of the magazine, it became clear that Playboy would be a game changer in the world of print media, opening a space for a market that was previously untouched. Its sales climaxed at over seven million copies sold in 1972. The opportunity to view the erotic images of women had a sea of men swarming at every newsstand in the country.

The magazine was conceived by the legendary Hugh Hefner — a man who was driven, passionate and cunning, a linguist who mastered the language of sex better than any of his contemporaries. His ambition made Playboy synonymous with the world of sex. However, recent technological advancements changed Playboy‘s position in the world. The Internet created an opening that allows any amateur to upload pornographic images to the World Wide Web; any Tom, Dick or Al can now do the job that Hugh Hefner created for himself.

Since its inception, the Internet has been on an iconoclastic spree destroying industries overnight. Just like Napster snuck up from behind and gave the music industry a hard blow, Internet pornography hit the sales of Playboy, leaving their market sore. In an attempt to revive its market, Playboy began to display more safe for work content on its website. This move increased the number of their online searches from 4 million to 16 million. After analyzing the successful outcome of this move the magazines publishers decided to also censor the visual content of their magazine, in an attempt to attract a wider, younger, more sophisticated crowd.

In a statement to The New York Times, Chief Executive Scott Flanders said, “You’re now one click away from every sex act imaginable for free. And so it’s just passé at this juncture.” The decision was made in order to revitalize the sales of the magazine, but in turn the magazine is losing its very essence. This move has jerked the heartstrings of its loyal readers who loved and cherished the magazine for what it stood for. It was a shining beacon of hope, an escape from the troubles of every day life. The magazine that gained overnight notoriety by publishing nude images of Marilyn Monroe is stepping away from its roots in an effort to marginalize profits.

The magazine will focus on smarter articles and editorial content in lieu of the brigade the nude models. This is obviously not a move appreciated by the magazine’s loyal following, a group of people who have been seemingly ignored in the magazine’s decision-making. Editor Cory Jones said, “12-year-old me is very disappointed in current me. But it’s the right thing to do.”

Well, Mr. Jones, 12 year-old you is not alone; a legion of hurt old acquaintances are standing by his side.