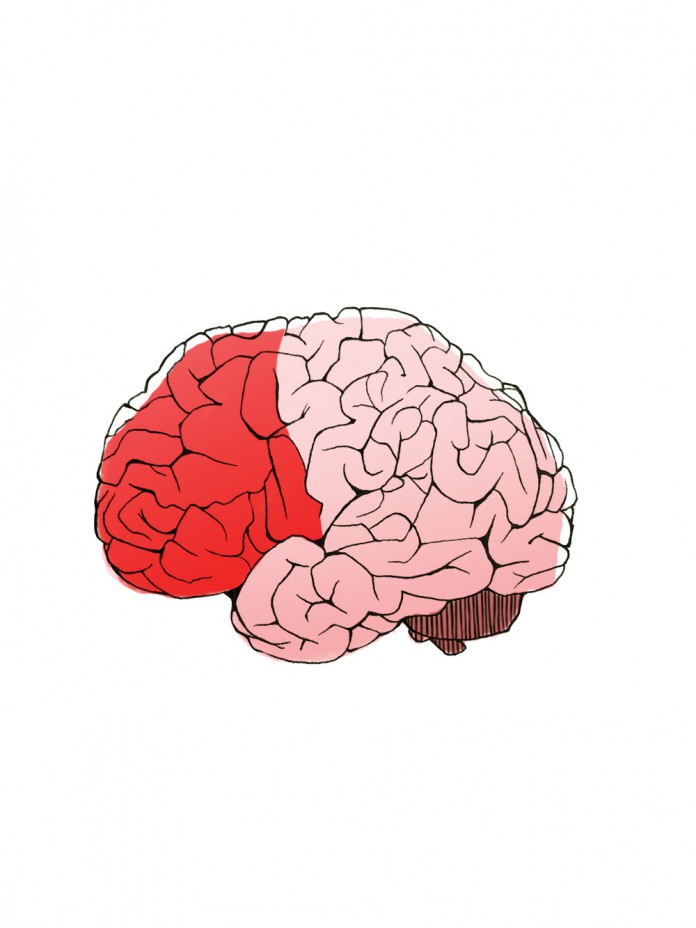 A recent study examining the effects of gratitude on the brain has been made possible with the help of accounts from Holocaust survivors.

Lead author Glenn Fox, postdoctoral researcher at the University of Southern California, published the study in September. According to the journal Frontiers in Psychology, which published the original research article, the study’s aim was “to elucidate the neurobiological correlates of gratitude, which are only now beginning to be investigated.” Indeed, the study of the neurological effects of gratitude has just begun. What makes this particular survey unique is that it immersed participants in the events of the Holocaust, and simulated gratitude using the stories of survivors.

As Science Daily reports, the 23 participants, most of whom were in their 20s, were placed in an MRI scanner for examination while researchers screened various documentaries to immerse their subjects in the world of the Holocaust. Subsequently, the researchers posed second-person scenarios provided by survivor accounts of goodwill they experienced, such as: “You have been sick for weeks. A prisoner who is a doctor finds medicine and saves your life.”

According to USC News, each subject was asked to rate their gratitude on a scale of one to four in 50 similar scenarios. As the MRI showed, the circuitry of gratitude in the participants’ brains revealed certain areas responsible for feelings of reward, moral cognition, value judgment, economic decision-making and self-reference. Although none of the participants had prior connection to the atrocity, they came out of the experiment expressing better understanding of the Holocaust and greater sympathy for the survivors.

The implications of these results are considerably immense. According to the original study, the subjects’ ratings of gratitude correlated to their brain activity in the anterior cingulate cortex and medial prefrontal cortex, which are responsible for processing emotions, decision-making and memory. The participants’ hypothetical benefits from the kindness of others indicate more than simple happiness for receiving gifts, but rather imply deeper social connections to fellow human beings, emphasizing the continued importance of preserving the voices of those who survive such horrors.

As reported by Washington Post, Fox states that these findings prove the relationship between thankfulness and other positive emotions. These emotions, as evidenced by the study participants, include compassion and sympathy for fellow human beings.

The importance of gratitude has been increasingly prevalent through other surveys, such as the multi-year study conducted by the Greater Good Science Center at the University of California, Berkeley. It investigated what happens when people increase their show of gratitude. Greater Good reports that being more thankful can contribute to stronger immune systems and lower blood pressure, more overall joy and optimism and fewer feelings of loneliness and isolation.

Robert Emmons, the leader of this study, concludes that cultivating gratitude is one of the best ways to maintain long-term happiness. These findings certainly echo those of Fox’s study, highlighting the significance of showing appreciation as well as being the cause of it.

Both investigations have created further potential for study into even more of the social and emotional benefits of gratitude.