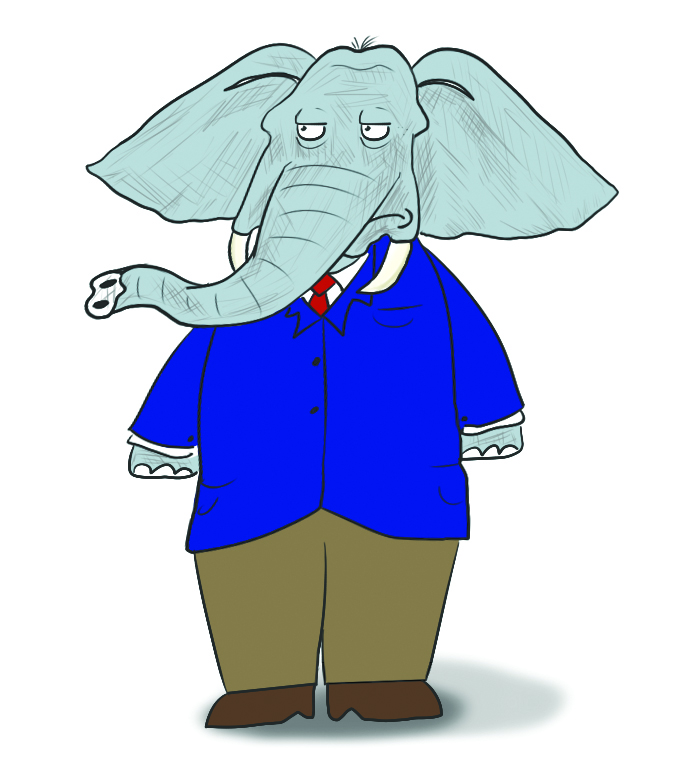 The Grand Old Party is in bad shape as its leaders shift more and more to the right, extending the gap between Democrats and Republicans.

John Boehner’s recent resignation does not help this cause. Although he held conservative views, he was still willing to negotiate, something today’s Republican frontrunners seem to move away from.

The problem is spearheaded by the current GOP frontrunners, who, given their radical comments and views, are far right on the conservative spectrum. What’s interesting is that the frontrunners have no political experience whatsoever. Donald Trump, Carly Fiorina and Ben Carson are all prime examples of this: they are, respectively, a businessman/ entertainer, a retired neurosurgeon and a former business executive.

So, how and why are they the leading Republican candidates?

Part of it may be due to a hunger for novelty, coming from the Republican voters. They are tired of the banal politician and want someone who is ready to take charge and fight for their views. All three frontrunners appeal to this hunger for novelty, and they do so in the most radical ways.

Take, for example, Fiorina’s comments about Planned Parenthood in the last Republican Debate. She claimed that in a video she, “[watched] a fully formed fetus on the table, its heart beating, its legs kicking while someone [said] we have to keep it alive to harvest its brain.” I just recently watched that video that was released this past Tuesday, and yes, it was very graphic. However, there is no audio in the video, and the person who uploaded the video, Gregg Cunningham (an anti-abortion activist), said in an interview with Time this past week that he does not confirm nor deny Planned Parenthood’s involvement. Given the evidence, it wouldn’t be wrong to call Fiorina a liar.

Fiorina again made radical statements by supporting waterboarding, claiming that it helped “keep our nation safe.” The 2014 Senate report clearly denies the effectiveness of waterboarding as a way of preventing terrorism. Another heralded member of her own party, John McCain, has condemned the act of waterboarding. In bringing up this issue in the heat of the GOP race, Fiorina continues exhibiting conservative traits, but moves farther away from a meaningful conversation.

Consider also Donald Trump, the leading Republican candidate. Trump, like Fiorina, has appealed to the right through his radical commentary. Vaccinations have recently been a hot subject, and in the last Republican debate, Trump dove into this issue and presented his views. He went on to tell a story of how the child of someone who worked for him got a vaccine, a week later got a fever and then became autistic. Is this true? One can’t be sure, but the scientific evidence speaks for itself.

Just last year, the medical journal, Vaccine, published a study which stated that “there was no relationship between vaccination and autism.” Trump, like Fiorina, continues to dismiss facts, in this case scientific ones, in order to attract more attention to his own campaign.

A recurring point in this debate is the unwillingness to have a discussion, and conservatives do it with liberals, but they also do it amongst themselves. Ben Carson, a leading Republican candidate himself, disagreed with Trump during the same debate in which Trump told his story.

Although Carson stands more to the left on vaccinations, he has fed the radical Republican base with a recent comment he made to NBC News. In it, he stated that he “would not advocate that we put a Muslim in charge of this nation.” Carson may not agree with Islam per his own religious views, but his opinion on whether or not a Muslim should run this nation transcends politics and moves closer to bigotry.

I would like to think that the U.S. is moving towards becoming a more progressive state, but the current frontrunners of the Republican party lead me to believe otherwise. They continue to pander toward voters with no faith in the facts or a reasonable discussion. When they can’t engage in either, the nation is very troubled indeed.