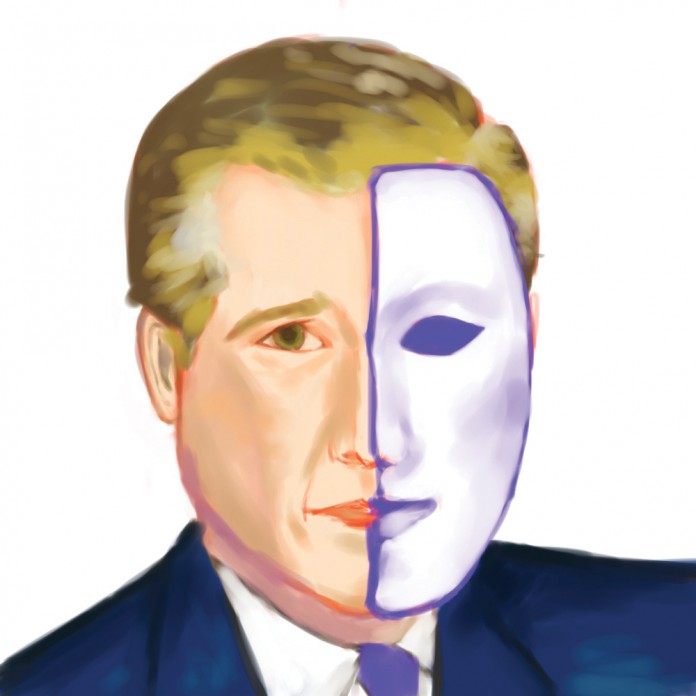 Recently, longtime NBC News anchor Brian Williams has come under fire for falsely claiming that he was riding in a helicopter hit by enemy fire during the Iraq War in 2003. The incident and aftermath have raised questions about the trustworthiness of journalists and whether he’s deserving of the attention his case has garnered.

He recounted that the helicopter in front of him was hit by an RPG in an interview on Jan. 30. A couple weeks back, as reports from soldiers flooded in about the inaccuracies of his story, Williams recanted his statement and apologized to the public for lying. NBC News subsequently suspended him for six months, and his future hangs in the balance.

Williams has been the target of scathing commentary concerning the integrity of his reporting. Newsweek, for example, accused him of making himself the centerpiece of his reporting in Iraq rather than focusing on coverage of the war itself. Whether he truly misremembered or made up a story to create shock value has no effect, however, as this still rattled the public’s faith in the media.

The controversy surrounding Williams and the larger picture of trustworthy journalism calls into question how people respond to the media. Williams is taking a substantial amount of flack, and while deserved, it’s interesting to see how organizations like Fox News and CNN don’t receive the same amount of unsavory attention for their own questionable journalistic practices. It is easier to attack an individual over an organization (one with strong support, at that)—but why is that?

Fox News, notorious for its right-wing slant, occasionally gets blasted for its inaccurate reporting, but never to the extent that Williams faces. One example was the broadcast following the Charlie Hebdo attacks of “off-limit” neighborhoods for non-Muslims and police in Paris, to which the Paris City Council has voted to sue the network over. However, unlike Williams, there has been little coverage of the case, and as is with most criticisms of the Fox News network, the media attention there often blows over quickly and without severe backlash from the community. With its strong fan base in conservative America and apathetic acceptance that “Fox News will always be Fox News,” it’s easy to silently be okay what they do.

For CNN, its largest controversies also lie in inaccurate reporting. In 2011, an overseas correspondent was instructed to supply the news network false information in order to manipulate American opinions on aggression in Syria. In the 2013 Steubenville rape case, the network was heavily criticized for its portrayal of the rapists and release of the victim’s name, which is against Associated Press style. CNN also jumps the gun on news, sacrificing accuracy in the name of being the first to break a story. Yet the criticism that CNN receives is often buried within days of its publishing, salvaging their image and public perception of media.

It’s obvious that glossing over mistakes is the result of apathy and lack of critical analysis surrounding the news we receive. It’s easy to absently listen to a broadcast and not fully register the word choices that prompt someone to think a certain way. Many find it simpler to absorb what’s on the screen without questioning it, because no one else is.

When comparing Williams with political pundits like Bill O’Reilly, a key difference lies in the way they describe themselves. While the former saw himself as an investigative journalist reporting the “real” news, O’Reilly identifies as a political commentator who caters to conservatives. People aware of the reputation preceding O’Reilly and Fox News stay mute about the constant inaccuracies, and an objective reporter like Williams is criticized for slipping up. He shouldn’t be alone in this; everyone who delivers the news should be held accountable for the accuracy of their reports.

With Williams’ case, the soldiers speaking up about his recollection brought it to light, and led many to think about the importance of news accuracy. Perhaps it’s because he’s an icon in broadcast or because someone actually analyzed his statements and their effects on his audience. Either way, it won’t be Williams signing off on NBC Evening News tonight, and maybe that will give a student audience that consumes news daily the jumpstart necessary to process how media affects us.