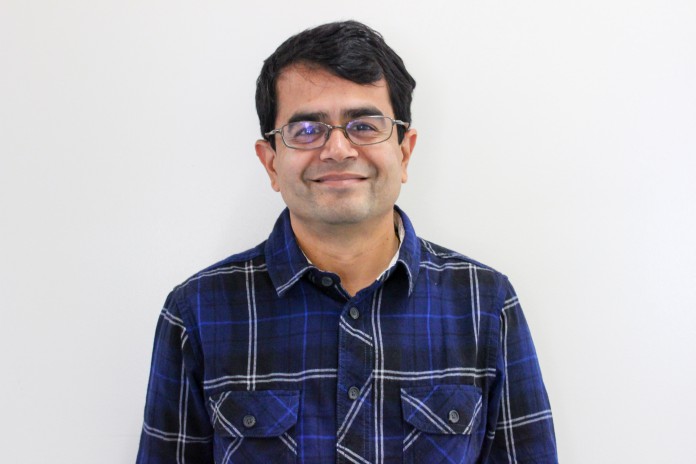 Researchers in the Department of Chemical Engineering and at Center for Bioengineering (CBE) at the University of California, Santa Barbara, have created nanoparticles that can mimic the shape and flexibility of the human body’s platelets. Ordinarily, platelets are able to accelerate healing processes; this new development in nanoparticles will open new doors for possible therapies and treatments.

Platelets are blood cells whose function is to stop bleeding. They are important in the human body because they support blood coagulation and provide defense for patients in many situations, including injury, illness, or surgery.

Blood coagulation is familiar to anyone who has experienced minor injuries, such as a cut or a scrape. Blood rushes to the site of the injury and within minutes, the flow stops as a plug forms at the site. The tissue around the plug works to knit itself back together and eventually disappears.

“When someone has a wound, human platelets migrate towards the wound and bind to the site of injury and to each other,” said professor Samir Mitragotri. “The platelets release a chemical signal to call other platelets to the site and seal the wound.”

Blood coagulation uses a series of signals to promote the clotting of blood and enables free-flowing fluid to bring healing factors to the injury. Coagulation is a combination of various substances primarily found in platelets, where the blood component accumulates to form the initial plug.

Injuries that are more severe usually need more treatment, healing, and control. This is where platelet-like nanoparticles (PLNs) come in. These tiny particles behave like human platelets and can be added to the blood flow to supply and support the patient’s natural platelet supply, initiating the healing process and allowing physicians to begin or continue the necessary treatments.

“The key to this platelet lies in the platelet’s mimicry of a human platelet,” said Mitragotri.“They imitate the shape and flexibility of the natural platelets. The surface of the synthetic platelets contains proteins that have the same biochemical components as its human counterparts. Thus, it can summon other platelets and bind to them. Additionally, the synthetic platelets dissolve into the blood once their usefulness is gone, thus minimizing complications.”

Synthetic platelets also have a longer shelf life and can have other applications in medications and therapies for patients with specific conditions.

“The synthetic platelets differ from human platelets because they cost less, have a longer shelf life, and can be stored onsite,” said Mitragotri. “This is extremely helpful in times of emergency or disaster, which is when these blood components are needed the most.”

With PLNs, physicians can strike a finer balance between anticoagulant therapies and wound healing in older patients with nanoparticles to target where clots are forming without triggering unwanted bleeding. Bloodborne pathogens and other infections can be minimized with antibiotic-carrying nanoparticles. The particles can be designed to fulfill certain requirements and travel certain parts of the body, leading to better diagnostics and targeted therapies.

Further research into PLNs involve investigations regarding how well the technology and synthesis can scale up, as well as more practical matters involving translating the PLNs from the lab to the clinic, which involves storage, stability, manufacturing, and sterility, as well as clinical testing.

Research for this study was conducted in collaboration with scientists at the Department of Biomedical Engineering at Case Western Reserve University in Cleveland, Ohio.