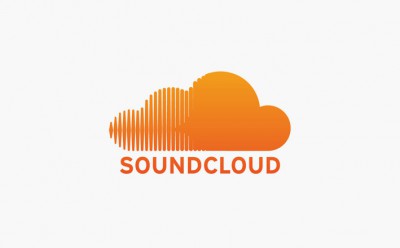 What first began as a small startup company in Berlin by two Swedish music enthusiasts back in 2007 has since exploded into a company valued at $700 million dollars and has become a new platform for up and coming artists. With over 250 million users, SoundCloud has become the second biggest music streaming service in the world, but despite the growth in users, SoundCloud is not quite as financially successful as one might think, and could be forced to undergo some major changes in its business model.

In its infancy, SoundCloud was merely a platform devoted primarily to electronic dance music, but it has extended its content in the past seven years to include everything from university lectures to podcasts to standup comedy sets and beyond. Although SoundCloud has achieved success in the music industry and audio world, it has fallen short as a business success story. The listening platform’s revenue of $14.1 million dollars last year pales in comparison to the whopping $29.2 million dollars it has suffered in losses. Many have wondered where all this money has come from and gone to, but SoundCloud has refused to disclose their financial information. Despite this secrecy, the numbers are clear: SoundCloud is hurting. What exactly does this mean for the future of the company?

Well, don’t worry fellow SoundClouders, the music site will continue to be up and running thanks to the aid of its many investors, who have generously given the company a whopping $123.3 million dollars. However, since the company has been given one more chance to save their company, Soundcloud will have to make a few changes to survive the next year.

One significant, and noticeable change that will occur during this next fiscal year will be the introduction of short audio ads. However, SoundCloud reassures its users that these ads will, as they put it, not be “boring,” and will only consume a brief 5-30 seconds of the listeners’ time. Along with the introduction of ads, the company will begin to offer subscription options where users will be able to pay a monthly fee to avoid these ads. These new additions will bring nothing but good news to the site’s many loyal users, since they will also begin paying royalties to those same premium members. With its new revenue coming from ads and new expenses from paying small royalties to premium subscribers, it will be interesting to see how the business does this upcoming year. But for the time being, it’s safe to say that we can quiet the financial mumblings for now and continue blasting our jams off SoundCloud.