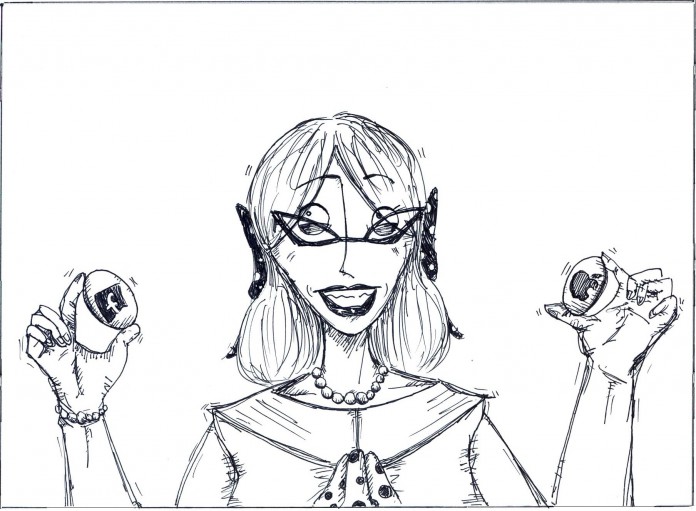 Facebook and Apple are now offering to pay their female employees to freeze their eggs, which allows for better family planning at a higher level.

Facebook claimed that they will offer egg freezing procedures to be covered up to $20,000. The procedure can cost up to $10,000 plus $500 per year to store the eggs. Facebook also offers adoption and surrogacy assistance, providing a whole new array of fertility services for their male and female employees.

“We want to empower women at Apple to do the best work of their lives as they care for loved ones and raise their families,” read the company statement.

Many tech companies offer perks such as unlimited vacations, a casual work environment, and free meals. Google even offers on-site laundry services and massages to keep their employees working. However, this is the first time any major tech company has offered to freeze a woman’s eggs as a perk.

Although Facebook and Apple have not officially stated that this was an attempt to narrow the distance between male and female employees, the gender gap in tech is something that cannot be ignored.

A 2013 study, published in Fertility and Sterility, reports that women in their thirties feel empowered by the prospect of being able to control family planning in such a manner. One out of five of those same women stated that workplace inflexibility was a major reason in their decision to delay having a child.

“Egg freezing isn’t a guarantee that you’re going to have a healthy baby, but could increase the odds,” said Marcelle Cedars, director of reproductive endocrinology and infertility at the University of California, San Francisco.

Harvesting eggs requires rounds of hormone injections to coax the body into producing multiple eggs at once. Once the eggs mature, they are harvested with a needle and specially stored. The success rate of a woman freezing her eggs in her twenties and later using them in her thirties or forties is still unknown.

“We don’t yet have patients who’ve preserved eggs in their twenties and are coming back in their thirties and forties, because the technology is so new,” said Jennifer Eaton, medical director of assisted reproductive technology at Duke Fertility Center in Durham, N.C. “However, centers using this new technique report comparable pregnancy and live birth rates among women who freeze eggs and come back.”

Despite the effort of Apple and Facebook, there are cons to this new perk. The procedure itself is not an ideal solution, since the success rate per cycle is about 35 percent. Additionally, the gender gap problem is not solved by having children later on; women continue to earn 82 percent of what men typically earn, childless or not. Furthermore, most workplaces do not give women enough time to recover from childbirth and remain unaccommodating for working mothers.

“This is a nice perk but of course it’s a very personal decision for every working woman,” said Kellye Sheehan, a representative with Women in Technology, a professional organization for women in the tech industry. “When it is time to start college, grad school, babies, a career, accelerating a career—all of these have huge ramifications in your life and that of your significant other.”