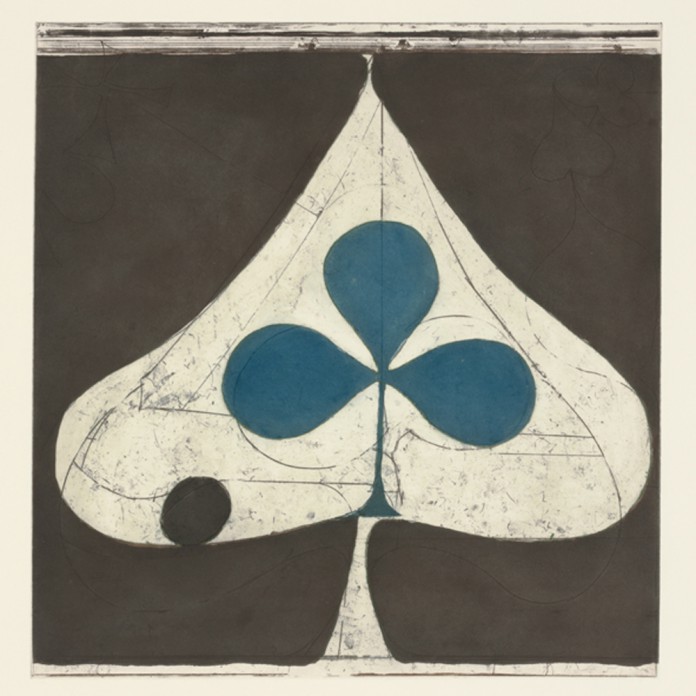 The Brooklyn-based indie band Grizzly Bear is a bit of hodgepodge, both artistically and commercially, but I say that with the utmost respect. They are a very interesting and challenging band that constantly strives for innovation, but nobody outside of the group can possibly figure out where they are going next.

Including the release of “Shields: B Sides” on Nov. 11, Grizzly Bear has now released four full length albums; in between these releases, they have put out three secondary EPs and an album of remixes. While this may not seem totally out of the ordinary in the current musical zeitgeist, Grizzly Bear creates these albums with such sincerity and effort that they do not seem like secondary releases at all. This is again evident with their latest release of “Shields: B Sides.” The album is technically a follow-up to their universally acclaimed 2012 release “Shields,” but it is far more than a collection of songs that got left off their previous album.

Much of the album is quintessential Grizzly Bear, as the five previously unreleased songs perfectly demonstrate the complex harmonies and diverse range of influences, including the blend of psychedelic undertones, choral rounds, and folk riffs that the band is known for. These new songs are some of the finest they have made, with “Smothering Green” and “Listen and Wait” serving as the two most memorable. “Smothering Green” in particular would have stood out in any album they have previously released, but in this truncated issue, it is easily the focal point. This subdued and raw song is most noticeable among the more produced songs on the rest of the album, especially the remixes that finish it out, and “Smothering Green” deserves all the attention one can give it.

Much like Grizzly Bear’s 2007 “Friend EP,” their newest release features a series of songs that are as polished and well-produced as their studio album that preceded it, featuring again an added dimension by the influx of outside talent. But while in the past Grizzly Bear has featured fellow indie and rock bands much like themselves, including Band of Horses and Atlas Sound, this album employs the talents of house producers Nicholas Jaar and Lindstrom, as well as the electronic band Liars. However, these artists do not contribute much to the overall album. The three songs “Sleeping Ute” remixed by Nicholas Jaar, “Simple Answer” by Liars, and “gun-shy” by Lindstrom finish off the album in a less than satisfactory way. Their attempts to freshen the three songs from “Shields” are admirable, but they do not improve on them. Eventually, each one devolves into repetitive droning that is definitely not what one would expect from Grizzly Bear; far from necessary, these tracks frankly do not belong on this album.

While the final three songs on “Shields: B Sides” are neither necessary nor exemplary, the five other songs are definitely worth a listen. You cannot blame Grizzly Bear for trying to expand their musicality and their audience; but for a band that’s always trying to push the boundaries of music, I feel the remixes were just a step too far. However, the five true Grizzly Bear songs on “Shields: B Sides” definitely make up for the final three. And, if you are a fan of their past work, the five previously unreleased tracks are a great addition that you never thought you needed until you listen to them—and once you do, you will discover that they are absolute necessities.