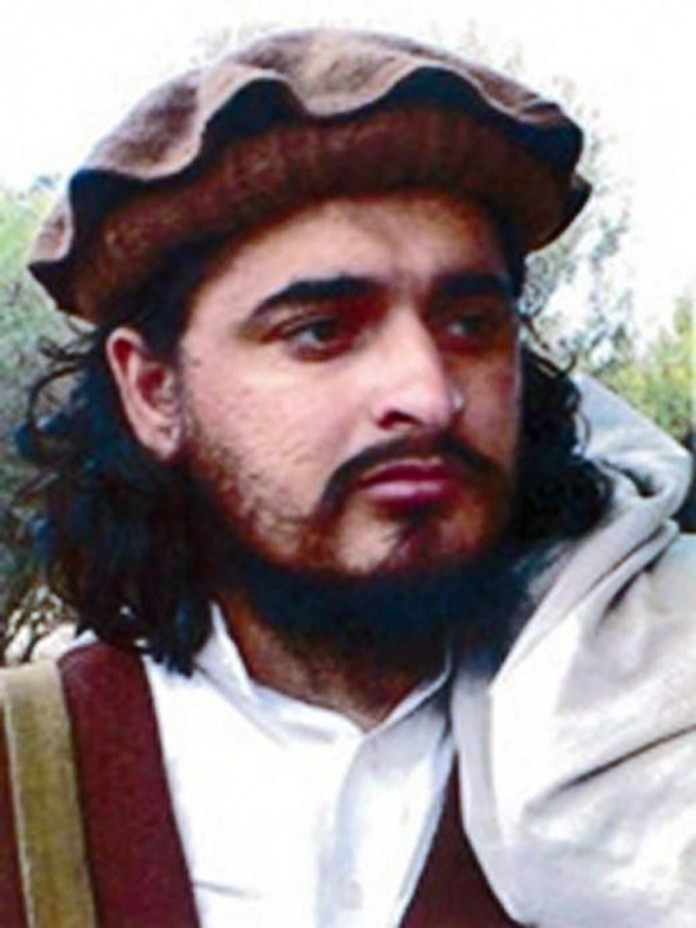 An American drone strike on Friday, Nov. 1, killed Hakimullah Mehsud, the leader of the Pakistani Taliban, a militant group that has terrorized Pakistan for decades. The Central Intelligence Agency views the death as a significant victory for the covert drone program, which has been criticized by human rights groups and other organizations throughout the world for the significant number of civilian casualties in previous strikes.

According to the New York Times, the death has provided relief to many Pakistani citizens. The Pakistani Taliban, which is closely related to the infamous Afghani Taliban, has killed thousands of people through suicide bombings. This relentless violence has destabilized the entire country.

Furthermore, the Taliban’s attacks are not limited to Pakistan. In 2009, the group organized an attack on an American spy base in Afghanistan. The attack killed seven American CIA employees and significantly crippled American intelligence in the region. Furthermore, Mehsud and the Pakistani Taliban claimed responsibility for Faisal Shahzad, a Pakistani-American who attempted to drive a car bomb into New York City’s Times Square.

Despite the CIA’s enthusiasm, many Pakistani officials have expressed their frustration with the strike. In fact, the strike came just a week after Prime Minister Nawaz Sharif of Pakistan met with U.S. President Barack Obama to express his disapproval of the CIA’s covert drone program.

Sharif’s plans to engage in peace talks with the Taliban have been delayed, perhaps indefinitely. According to NBC News, Chaudhry Nisar Ali Khan, Pakistan’s interior minister and the official in charge of negotiations with the Taliban, declared that the strike was counterproductive and was detrimental to peace in the region.

Similarly, Imran Khan, the chairman of Pakistan’s Movement for Justice, the party that currently rules Pakistan, threatened to halt North Atlantic Treaty Organization convoys passing through the province. Pakistan has blocked NATO convoys in the past; however, nothing has been done since the attack on Friday.

Other Pakistani officials claim that the weakened Taliban will be more susceptible to peace; however, these officials are in the minority.

In an interview by Judy Woodruff of PBS, Declan Walsh of The New York Times explained that revenge was likely.

“After [Mehsud’s] predecessor was killed in 2009, it didn’t take very long for the Pakistani Taliban to bounce back and go on to a whole series of other bombings,” Walsh said.

The Pakistani-American who attempted to attack New York City’s Times Square said he was primarily motivated by the United States’ deadly drone campaign.

“I believe that the U.S. should not have used drone strikes for two reasons: because it has caused the Taliban to become even more furious,” he said, “and because Prime Minister Sharif of Pakistan clearly asked President Obama not to use them.”

Although no civilians were killed during this attack, the strike has renewed humanitarian debate regarding the morality of drone strikes.