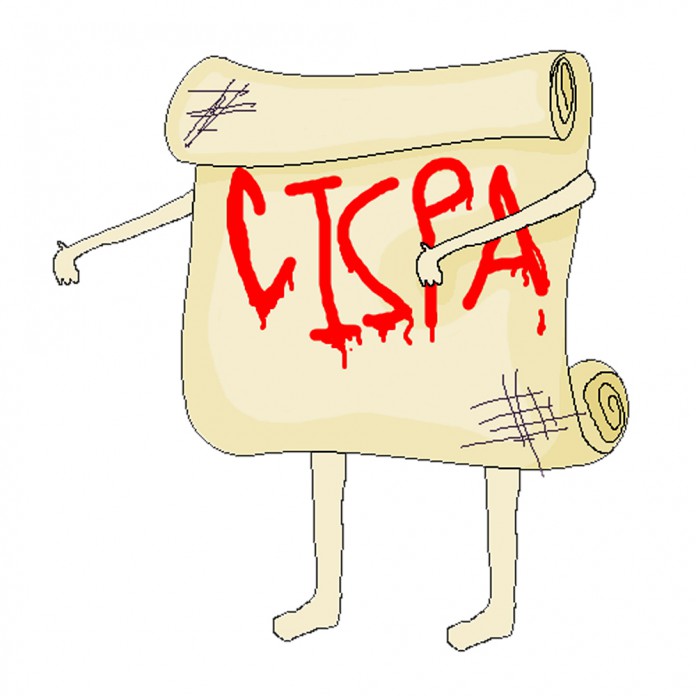 The Cyber Intelligence Sharing and Protection Act, the controversial bill that would allow tech companies to share more of their customers’ information with the federal government, has been revived in the United States Senate.

The bill, which has been shelved and resurrected twice, eliminates legal barriers and adds legal protections for tech companies to share their customers’ Internet information with the government. According to Mother Jones, the current legislative draft mandates that this information can only be reported in emergency cases.

According to The Hill, CISPA’s revival in the Senate is meant to be the counterpart to the House of Representative’s latest version of it. The bill passed the lower chamber in April, but died this summer in the Senate amid the sudden wave of privacy concerns generated by Edward Snowden’s National Security Agency leaks. The House’s version gave more leeway than the current Senate version to tech companies in terms of reporting customers’ private information, according to Mother Jones.

NSA director Keith Alexander has been the latest big name to push for the bill’s revival. Sens. Dianne Feinstein (D-Calif.) and Saxby Chambliss (R-Ga.) have taken up his request. Feinstein is the chair of the Senate Intelligence Committee, which is still in the process of drafting the legislation.

The House’s version of CISPA has been supported by many of the tech giants that would be affected, including Verizon, Facebook, AT&T, and Microsoft, according to the House Permanent Select Committee on Intelligence, and has generally been sponsored by more congressional Republicans than Democrats. Proponents believe CISPA is necessary to help prevent cyber-attacks and to keep the country safe, and they insist that people’s privacy will continue to be respected.

“If we can’t work with industry, if we can’t share information with them, we can’t stop [cyber-attacks],” said Alexander.

Opponents on the other side, including the American Civil Liberties Union and the software community Mozilla, contend that the bill will only further promote privacy abuses and spying by the federal government, particularly by the controversial NSA. Internet activism generated dozens of petitions totaling hundreds of thousands of signatures in protest of the latest House version of the bill. Despite assurances from Feinstein that the new CISPA will not tolerate sharing “the communications and commerce of Americans,” opponents are still skeptical and point out that privacy issues have not yet been written out of this latest version, according to Mother Jones.

“This summer has confirmed that any information that goes into the NSA will be shrouded by secrecy and there will be no oversight,” said ACLU legislative counsel Michelle Richardson. “Since this is a domestic issue, the NSA is more likely to get involved…and companies haven’t provided concrete examples that they even need this legislation, especially when it’s this broad.”

With the implications of the Edward Snowden/NSA scandal still fresh in the minds of Americans, though, many are still skeptical of this latest revival making it out of Congress. At the moment, there is no set date to put the unfinished bill to a Senate vote.