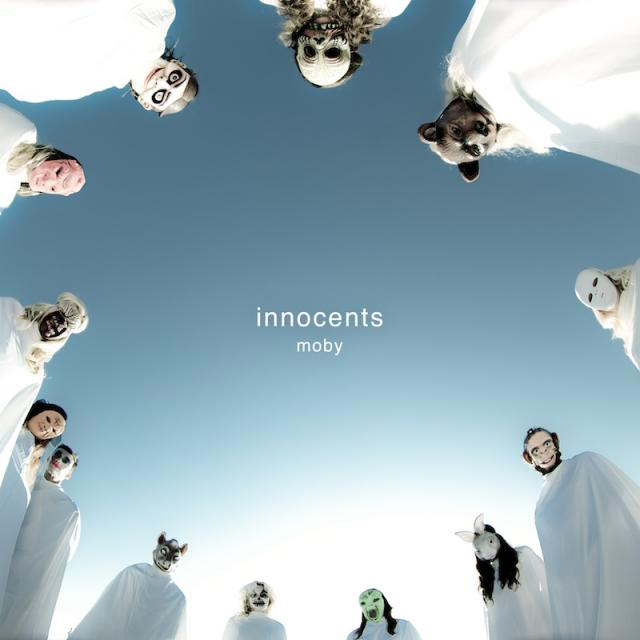 The album is a cross-genre journey, and track one, “Everything That Rises,” opens with ambient sounds that resemble artist Tycho’s chill, synthesized tones. Moby’s music is diverse, versatile, and the sound within each album varies, but the use of electronic instruments to create smooth rising classical electronic riffs is Moby’s signature style. The cascading rhythm of a tolling bells create wavering harmony throughout the track. Drums disrupt the down-tempo feel and intensify the progression. In the first three minutes of the album, Moby creates ambient music on steroids that maintain the mesmerizing quality of trance music. It is a cleansing introduction to Moby’s world and sets the tone for the rest of the album.

“Almost Home” and “Going Wrong” are mellower tracks on the album. In “Almost Home,” lo-fi indie singer Damien Jurado’s harmonic voice resembles that of Justin Vernon from Bon Iver. Drawn-out electronic levels form momentum that rises throughout the track. The soothing lyrics, “Wake up, wake up, wake up, we’re almost home,” stirs emotions of comfort that occur after arriving home at the end of a long road trip. This song is a nostalgic reflection on childhood memories

However, not every track on the album is a mellow, electronic take on ambient music. “A Long Time” and “Saints” begin more upbeat and the use of abstract vocals give the album a timeless and worldly feeling. The drawn out synthetic levels in “Saints” sound like Desire’s 1980s inspired single, “Under Your Skin.” In “The Last Day,” folk artist Skylar Grey’s clear voice resonates over Moby’s obscured lyrics. The beat and rhythm in the beginning of the track sound similar to Phantogram’s “Mouthful of Diamonds.” If any of the tracks in the album were to be featured in a movie, “Saints” and “A Long Time” would set the mood for a dramatic, traveling scene via commercial jet or a train in a European city perfectly.

In “Innocents,” Moby also collaborates with Canadian singer Cold Specks. In “A Case For Shame,” mellow piano riffs bridge Specks’ acoustic sound with Moby’s smooth dance beats. Her powerful rhythm builds on the momentum of the track’s rumbling electric bass-line. In “Tell Me,” the gospel voice of Speck is a sensual juxtaposition to Moby’s electric David Bowie cadences. This contrasting combination sounds as if New York’s techno scene had a duet with its Southern soul sister. Neither artist overpowers the other and Moby’s synthetic creation becomes the canvas for Speck’s voice, resulting with the smooth fusing of genres.

Part of the beauty in Moby’s music is its versatility. Moby writes the kind of instrumentals and vocals that can beautifully complement a meditative walk on the beach or be the soundtrack to getting wherever one needs to go, whether on foot, on a bike, or by bus. Moby is music for winding through rural tree-lined roads or easy-listening in one’s room. His Spotify becomes the much-needed musical continuum for doing homework in the library or for a relaxing shower. The album can even be enjoyed as background music for evening conversation in a living room fort with housemates. The peacefulness Moby’s music maintains when transitioning to the next song, or to another genre, is the unifying force behind the album. Nothing feels forced. “Innocents” is a conscious creation of smooth continuum for creating the mood the listener desires.