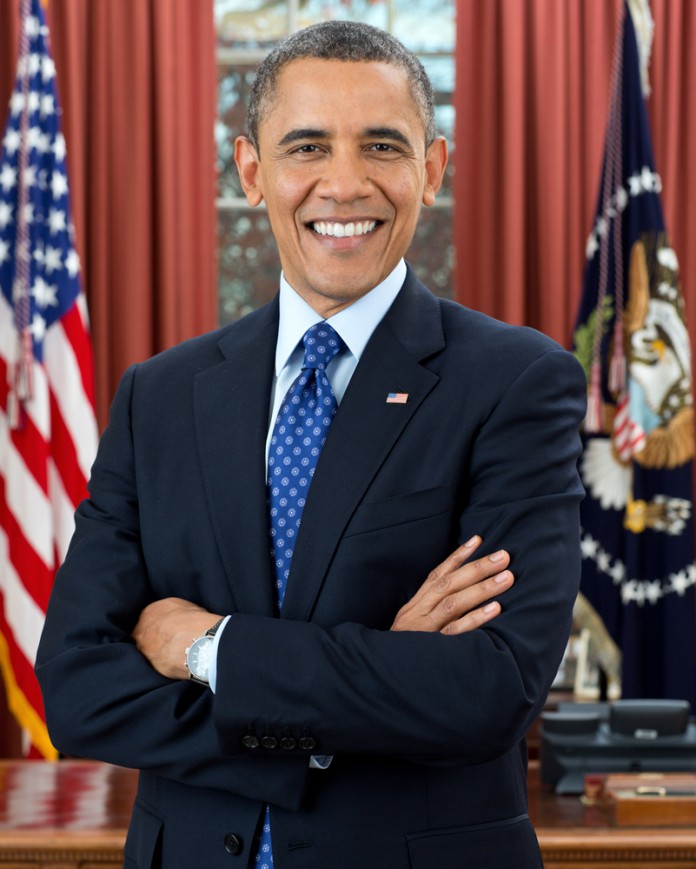 Controversy over the Affordable Care Act, also known as Obamacare, and its accompanying website has plagued Congress since the federal government reopened for business after a two week hiatus. The new online marketplace for health insurance, HealthCare.gov, is experiencing a wide array of technological glitches due to the overwhelming number of people trying to access the website. Many users have been unable to apply for new, affordable health insurance.

“The Marketplace is where you can apply and shop for affordable new health insurance choices,” said President Obama on Saturday during his weekly address. “Ultimately, the easiest way to buy insurance in this Marketplace will be a new website, HealthCare.gov.”

According to the New York Times, almost 20 million people have visited HealthCare.gov since it opened Oct. 1. It is stipulated that online enrollment will last six months, until March 31, 2014.

Jeffrey D. Zients, the troubleshooter for this project, said more than 90 percent of users were able to create accounts, but only three out of 10 were able to complete the application process. Furthermore, insurance executives say they are still receiving incomplete and inaccurate data.

For months, the Obama Administration referred to HealthCare.gov as the best way to purchase insurance, hoping to appeal to the younger tech-savvy generation; however, due to these technical glitches, Obama now stresses that Americans can still apply for insurance over the telephone.

“We’ve updated HealthCare.gov to offer more information about enrolling over the phone, by mail, or in person with a specially-trained navigator who can help answer your questions,” said Obama.

The home page of HealthCare.gov used to have one button that read, “Apply now.” The button initiated the online application process. The website now has two options: “Apply online” and “Apply by phone.”

The ACA comes into full affect Jan. 1, 2014, and, as a result, many Americans will lose insurance plans that do not meet the requirements of the new law. Unfortunately, registering for replacement insurance may become difficult with the website malfunctioning. The Obama administration told press that HealthCare.gov would be fixed and fully functioning by Nov. 31; however, according to the New York Times, people generally must sign up by Dec. 15 for coverage that takes effect on Jan. 1, leaving a limited window for those with expiring insurance plans.

Policy-makers have already begun contemplating solutions to enrollment delays. One option is to extend the six-month enrollment period. Another is to defer penalties for Americans that do not have insurance.

Despite the controversy over HealthCare.gov, Obama continues to defend his health care legislation.

“The site has been visited more than 20 million times so far,” said Obama. “Nearly 700,000 people have applied for coverage already. That proves just how much demand there is for these new quality, affordable health care choices.”