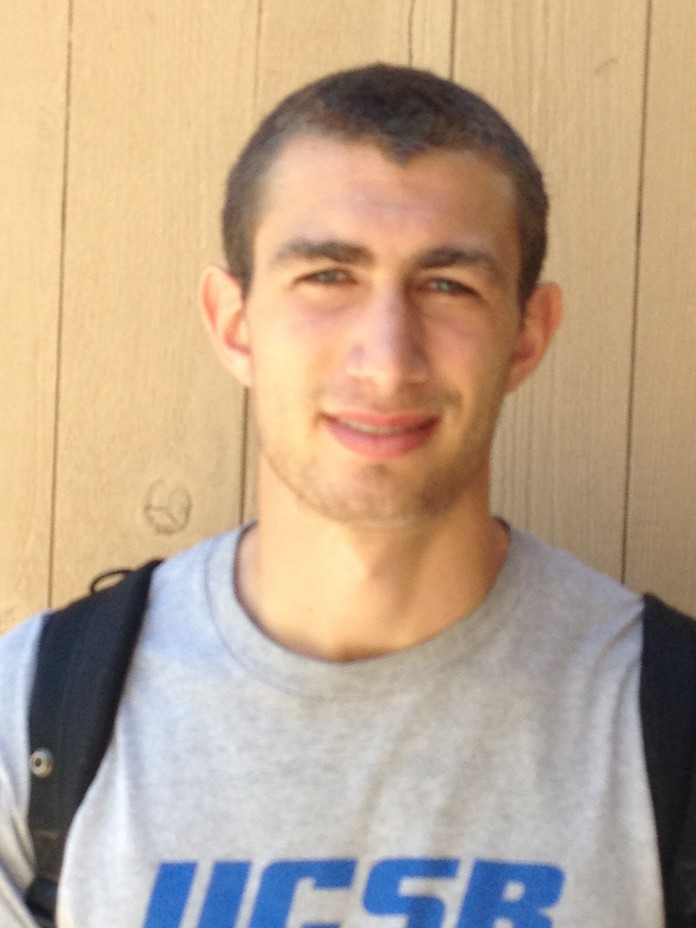 This year, the United States Department of State awarded two University of California, Santa Barbara students the 2013 Critical Language Scholarship for Intensive Summer Institutes. The two recipients will study abroad this summer to study the Arabic language at an intensive summer program.

One scholarship recipient, fourth-year global studies and religious studies double major Nadim Houssain, will travel to Amman, Jordan, to continue his study of the Arabic dialect. Houssain is among 610 scholarship recipients who represent more than 200 institutions of higher education from across the United States and Puerto Rico.

The State Department’s Critical Language Scholarship program offers more than 10 critical-need languages for American students to increase their knowledge of the dialects in the respective countries. The undergraduate recipient Houssain expresses his gratitude to continue his study of the Arabic language in a native-speaking country.

“I was extremely grateful that I was accepted into the program for the intermediate level of Arabic,” Houssain said. “The program will allow me the opportunity to immerse myself and live with a host family for two months.”

Although Houssain grew up speaking Arabic with his Palestinian father, this program will allow him to enhance his knowledge of the classical Arabic language.

“The level of the language I will study is usually found in the newspapers and on the news,” Houssain said. “Arabic is complex: you have the colloquial Arabic and then you have the classical form.”

Furthermore, Houssain believes that it is relatively important to have an acquired knowledge of the Arabic language. While the U.S. has international relations with the Middle East, it is essential to speak the language so we can readily understand the culture, according to Houssain.

The Council of American Overseas Research and the American Councils for International Education administer the program and is fully funded by the Department of State. The intense summer institute program provides students with the platform to study and potentially master their respective language of choice.

“During the two months, we are dedicating 20 hours to learning the modern standard Arabic,” Houssain said. “Also, five hours we are focusing on the local dialect, which is the Jordan dialect.”

Aside from the rigor curriculum in the classroom, Houssain looks forward to immersing himself in the country and visiting historical landmarks.

“Besides studying the language I am excited to explore the country,” Houssain said. “We will visit Petra, one of the Seven Wonders of the World, which is conveniently located in Jordan.”

Moreover, Houssain’s most anticipated moment is being able to connect with the natives and spend time with the students who have this common fervor for the Arabic language and culture.

“The most important aspect is the human connections you make, and I look forward to spending time with my host family and cohort members,” Houssain said. “This is a competitive scholarship, therefore I am blessed and privileged to share this opportunity with them.”