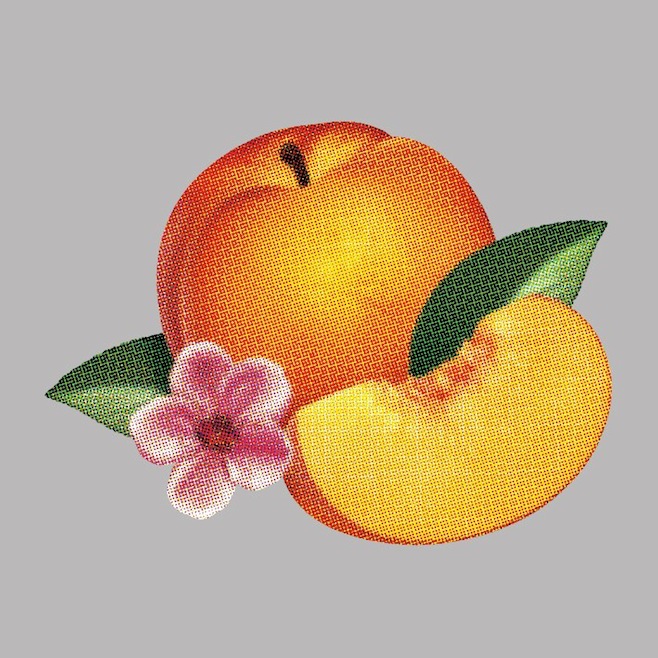 Complemented by their ongoing tour, the popularity of French indie rock band Phoenix has soared in recent weeks with the release of their fifth studio album, “Bankrupt!,” which dropped on April 19.

Phoenix started out as a simple garage band in the suburbs of Paris, France, composed of vocalist Thomas Mars, bassist d’Arcy, and guitarist Chris Mazzalai. Mazzalai’s older brother, guitarist Laurent Brancowitz, permanently joined the band in 1995. Following two singles, “If I Ever Feel Better” and “Too Young,” which was featured in the movie “Lost in Translation,” Phoenix released their first album in 2000, titled “United.” The album “Alphabetical,” along with two singles “Everything is Everything” and “Run Run Run,” were released in 2004, augmenting the band’s success. Their next album was a live one, titled “Live! Thirty Days Ago,” following a worldwide tour. Next came “Wolfgang Amadeus Phoenix,” released on May 25, 2009, which featured singles “1901” and “Lisztomania.”

“Bankrupt!”  begins with the Oriental-nuanced single “Entertainment,” a catchy song that is supplemented by a flashy music video depicting various loosely connected scenes reminiscent of Korean dramas. “Entertainment” isn’t a song that becomes old and tired the more you listen to it; rather, it grows on you like mold on rotten fruit. True to Phoenix fashion, the full meaning of the song can’t be obtained from a cursory glance at the lyrics. On one hand, it can be interpreted as a jab at the entertainment industry, as it comments on how difficult the life of an entertainer is. Another interpretation is that the narrator’s significant other is being too vague about what she or he wants from the relationship, but the narrator is willing to stay with his partner regardless of the possibility that his lover doesn’t share requited sentiments.

Compared to “Entertainment,” the rest of the tracks on the album pale in comparison, though they are nice to listen to more as background noise. They’re not quite on par with elevator music, but they’re not really tracks that necessitate constant attention from listeners. Some songs in the album, such as “Drakkar Noir,” sound very much like older Phoenix singles, like “1901.” Those that stand out, in addition to “Entertainment,” include “Bourgeois” and “Chloroform,” two songs that deviate slightly from Phoenix’s typical formula, yet stay true to the band’s style. “Bourgeois” starts with a fairly simple tune, and steadily builds upon it for a more emphatic ending. This is further exemplified by the lyrics, which start off as broken, seemingly nonsensical fragments and eventually come together. Though the lyrics are repeated throughout the song, they flow more easily with each repetition. “Chloroform” is another song that utilizes repetition to strengthen its message. The main draw to this song is the instrumentals, as the vocals seem to fade into a deceptively calm, soothing background.

Despite its more lackluster songs, “Bankrupt!” will probably still satisfy avid Phoenix fans. Though the album isn’t right on the money, it’s worth a listen nonetheless.