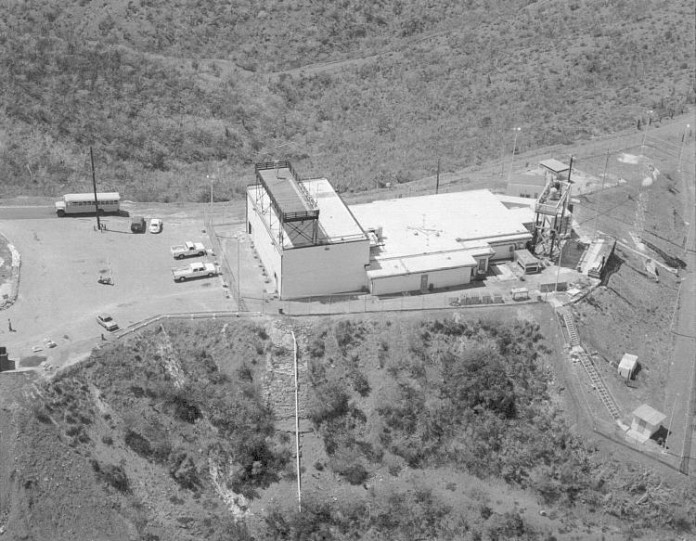 A hunger strike by prisoners at Guantanamo Bay has reopened the debate in Washington about how to close the United States military prison there. As many as 130 of the 166 prisoners at Guantanamo have refused to be fed by guards since February, calling attention to some of the legally dubious practices performed at the facility. President Obama responded to a growing chorus of critics last week by announcing that he would try to close the facility with the cooperation from Congress. But before the facility can be closed, Obama and his national security team must clear through a swath of uncharted legal territory.

The United States Guantanamo detention facilities were built in 2002 during the Bush Administration’s first forays into the global War on Terror. According to the Department of Defense, the prison’s peak incarceration was just over 600 detainees in 2002. This number has been whittled down over the past decade. The facility has housed some of the most notorious terrorism suspects, including Khalid Sheikh Mohammed, the “mastermind” of the attacks on Sept. 11, 2001.

One of the president’s first obstacles is figuring out precisely who can close the prison. On his second day in office, Obama issued Executive Order 13492 ordering the immediate closure of the facility. The president followed up that order with a command to find alternate detention facilities for prisoners at Guantanamo. But the decision ultimately lay with Congress, which, in the four years since the president signed his executive orders, has failed to pass a law closing the facility.

Even if the hunger strikes succeed in pressuring Congress to act, there still remains the question of where to put the prisoners. According to The Economist, Obama’s original plan to ship many of the detainees to a facility in Illinois was defeated by both parties in Congress. But in successive years, legislators have made it nearly impossible for the president to move them anywhere outside of Guantanamo at all. A provision in the 2012 National Defense Authorization Act (NDAA) of 2012 explicitly prohibits the president from using funds to bring Guantanamo detainees to American prisons. In fact, short of outright releasing the prisoners from Guantanamo, the only way out for detainees the government no longer wants is to give them to other countries.

Indeed, some former detainees who have been released to host countries have found little respite outside of Guantanamo. According to the Associated Press, the government released six Chinese Muslims to the tiny island nation of Palau in 2009, but years later none of them have returned home. The half-dozen men come from far Western China and are part of an ethnic minority in China called Uyghurs. After an eight-year stay in Guantanamo, pressure from the Chinese government against prospective host nations from taking on the Chinese nationals led to the choice of Palau, where the men have stayed far beyond the expected duration.

One final hitch for the government: even in the case that a detainee’s home country is willing to repatriate a released prisoner, the NDAA stipulates that the country must be able to secure the detainee. Yemen, for instance, has expressed willingness to take back some of its nationals who have been cleared for release from Guantanamo, but has stipulated that it might not be able to keep them from rejoining terrorist organizations.