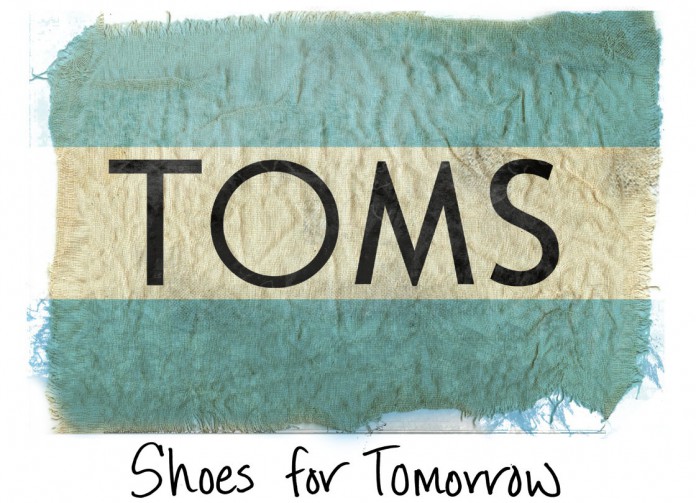 Shoes were optional Tuesday, April 16, at the University of California, Santa Barbara. Actually, shoes are always an option for those who have a pair, but the millions of children who live day-to-day without shoes are subject to a different reality, and do not have the option of wearing shoes.

This is what the TOMS club at UCSB aimed to raise awareness for at their event “One Day Without Shoes.” Many students around campus went sans shoes for a day to support TOMS, which is a both a shoe company and worldwide movement. TOMS is determined to provide children in over 50 countries with footwear that they would otherwise not be able to have. Countries that TOMS supports include El Salvador, Haiti, Peru and Malawi. Those who stopped by the Lot 22 lawn across from the Student Resources Building were able to get the full story on this initiative.

Not only does a lack of shoes pose as a health hazard because of unsanitary conditions, but it deprives children of their education. Giovanna Davila, second-year communication major and president of TOMS club, points out the situation at hand.

“Kids in several other countries aren’t allowed to go to school without shoes,” Davila said. “TOMS provides them with the opportunity to wear shoes and therefore go to school.”

The event attracted all sorts of students; some are on bikes, others on skateboards, and many on foot, with or without shoes. There were several activities for passersby, including prizes, art, and music, which were all directed toward raising awareness of the TOMS mission. Temporary tattoos were given to students, reading “One For One,” “Put Your Bare Foot Forward,” the TOMS logo, and other TOMS related mottos. Stickers and prizes, including gift cards and t-shirts, were given out as well. The a cappella scene of UCSB also showed up to support the cause. Performances by Brothas From Otha Mothas (BFOM), Vocal Motion, and The Naked Voices entertained those at the event and caught the attention of those passing by with some improvisation. BFOM sang the popular Weezer’s “If You’re Wondering If I Want You To,” changing the lyrics to “I want your shoes.” Cee Lo Green’s “Forget You” became “forget shoes.” These activities were a way to bring awareness to the cause.

The One Day Without Shoes event served as a reminder to students on campus that the ability to have something so small and easy to attain, such as a pair of shoes, could mean the world to someone else.