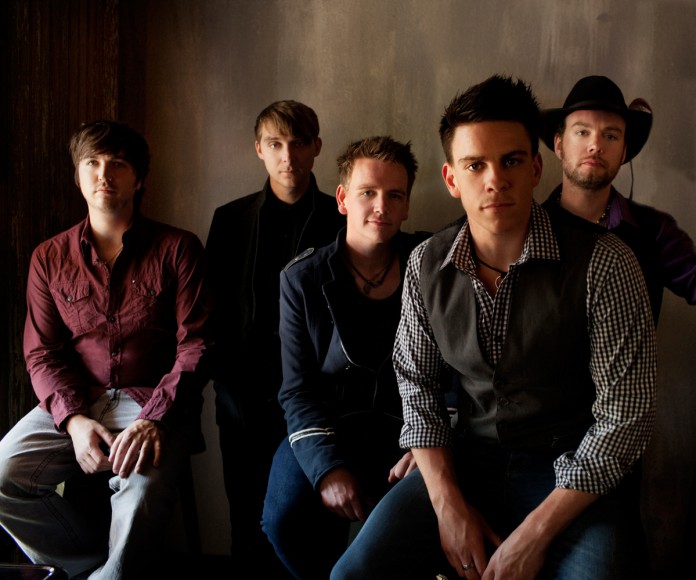 Known for their rich harmonies and electro-acoustic roots, The Dunwells will be performing at the University of California, Santa Barbara’s Storke Tower at noon on Friday, April 26. This concert is UCSB Arts & Lectures’ annual Student Appreciation Event, which featured David Mayfield Parade and Jake Shimabukuro in the past.

The Dunwells have been compared to Mumford & Sons, Fleet Foxes, and Crosby, Stills & Nash. Their debut album “Blind Sighted Faith,” released in 2012, shows their roots in not only folk-rock and Americana, but also their British alternative-rock, Celtic music, and alternative-pop influences. Although their sounds stretches across a range of musical genres, The Dunwells remain constant in their electronic-acoustic musicianship and five-person harmonies.

The Dunwells are currently comprised of two brothers, Joseph and David Dunwell; their childhood friends Johnny Lamb and David Hanson; and Rob Clayton, Lamb’s cousin. Formed in 2009, The Dunwells began performing in British pubs and clubs, and they have made their way from the bottom up. After being signed by Playing Traffic Records in May 2011 in Austin, Texas, the Dunwells have toured and traveled the United States and United Kingdom. Notably, the Dunwells have performed at Austin City Limits, Red Rocks, Lollapalooza, and The Tonight Show with Jay Leno, all by 2012. The Dunwells have also opened for Mumford & Sons and were named the Next Big Thing of 2012 by HMV, or His Master’s Voice, whose parent company in the western hemisphere would be RCA, the Radio Corporation of America.

“Blind Sighted Faith” includes the band’s singles “Elizabeth,” which marked the UK Indie Charts at number 31, along with “So Beautiful.” The first song of their album, “I Could Be King,” currently has a little over half a million views on YouTube. By September, the Dunwells expect to release their EP in the UK, titled “Leaving the Rose.”