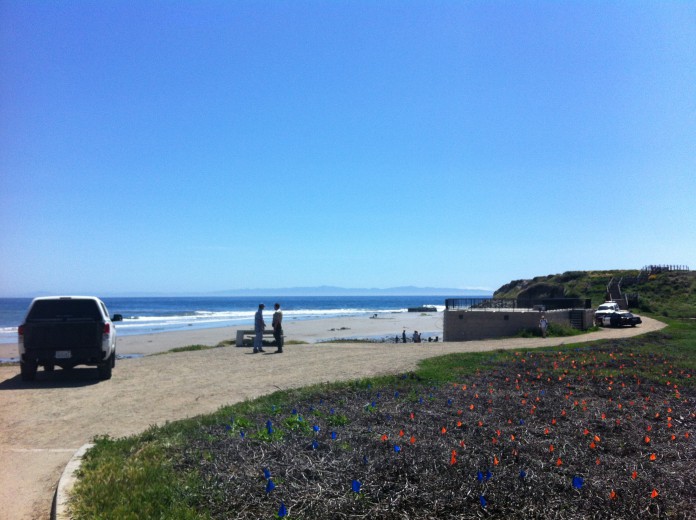 The body of a college-aged girl was found in the water near Campus Point beach early Saturday morning; her identity is unknown, pending an investigation by the Santa Barbara County Coroner’s Office.

The body was discovered by an unsuspecting jogger near the surf line west of Campus Point at approximately 8:20 a.m. The victim was not wearing any identification, and the coroners are currently attempting to trace the circumstances that led to her death. The death may have been accidental, but a team of detectives is conducting a criminal investigation to rule out the possibility of more purposeful circumstances.

More information will be released as the investigation yields further results.