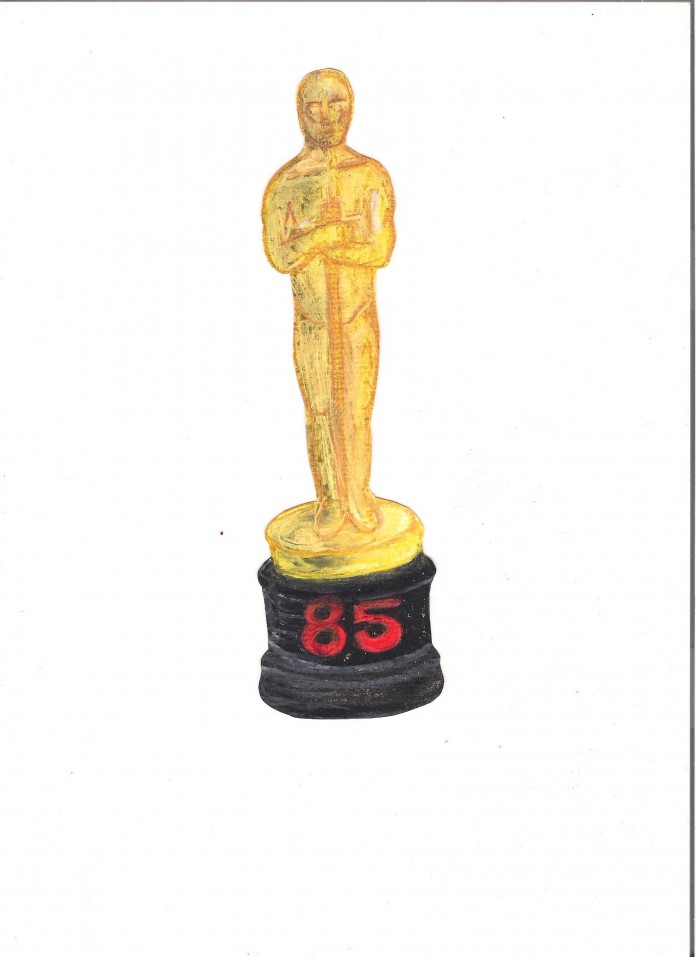 As I sat down to watch the Oscars on Sunday with this article in mind, I figured that a huge controversy or giant upset would provide me with something to write about. After a rather tame three and a half hours, it was clear that this wouldn’t be the case. Everything seemed to go off without a hitch; there were no undeserving winners, all of the performances were fantastic and it seemed like the audience was mostly having a good time. However, as I read the buzz after the show, I found mostly harsh reviews of the ceremony, with criticism directed toward the show’s length and the provocative jokes of host Seth MacFarlane. Having thoroughly enjoyed the program, this came as quite a shock. Critics usually pan the Oscars, but this particular telecast felt undeserving of the hate. I’m here to defend what felt like one of the better awards shows in recent memory.

It wouldn’t be a full analysis of the Oscars without talking about the winners, so let’s take a quick look at the relatively unsurprising cast of victors. The night opened with Christoph Waltz taking home Best Supporting Actor for “Django Unchained” over Tommy Lee Jones in “Lincoln” in one of the only slight astonishments of the night, albeit a very welcome one. Best Supporting Actress and Best Actor/Actress were given out as expected, with Anne Hathaway (“Les Misérables”), Daniel Day-Lewis (“Lincoln”), and my personal favorite Jennifer Lawrence (“Silver Linings Playbook”) taking home these awards, respectively. Ang Lee took home the Best Director award for “Life of Pi,” and Ben Affleck took home the big prize of Best Picture for “Argo.” Other notable victories include “Django” taking home Best Screenplay, Adele winning Best Original Song for the phenomenal “Skyfall,” and the wonderful “Paperman” winning Best Animated Short Film in a surprisingly competitive year for the category.

Now, on to the ceremony itself. As already stated, Seth MacFarlane’s turn at hosting did not exactly please many critics. Amy Davidson of the New Yorker called it a “hostile, ugly, sexist night.” Michael Russnow of the Huffington Post labeled MacFarlane’s jokes as “cheap,” “shocking,” and “puerile.” USA Today’s Robert Bianco, while giving MacFarlane some amount of credit for taking on the difficult job, still deemed the night a “self-indulgent mix.” That’s some pretty harsh and rather personal language to be using.

After reading these reviews, one thing became incredibly clear: no one really seems to understand Seth MacFarlane. These critics seem to be absolutely shocked by his irreverence, but if they were to watch an episode of MacFarlane’s “Family Guy” with the same eye that they would an episode of “South Park,” they might understand why he employs an incredibly provocative style of humor. For example, there was controversy generated over a joke in which MacFarlane described “Django Unchained” as “the story of a man fighting to get back his woman, who’s been subjected to unthinkable violence. Or as Chris Brown and Rihanna call it, a date movie.” Now, my friends and I found that to be just about one of the funniest jokes we had heard in a long time. Same with a joke about 9-year-old Best Actress nominee Quvenzhané Wallis, when MacFarlane quipped that “it’ll be 16 years until she’s too old for [George] Clooney.” Online, though, journalists railed on MacFarlane for telling these jokes, calling him misogynistic and insensitive and accusing him of belittling the ceremony.

Hello? Do you not see the satire behind this? Comedy isn’t meant to always be safe. Pushing the envelope is part of the art form. Would George Carlin still be one of the most important comics of all time without his “Seven Dirty Words” routine?  If the creators of “South Park” can make a statement about pop culture by coming to the Oscars in drag on LSD (it happened in 2000), Seth MacFarlane is entitled to a few provocative jokes.

Also, interspersed between his antics was a true demonstration of his admiration for the cinema and entertainment media in general. His opening monologue, while a little long in the tooth, featured some fantastic references to the old-school Billy Crystal Academy Awards openings, the “Star Trek” original series, and even the TV show “The Flying Nun,” all of which existed before the 39-year-old MacFarlane’s time. He seemed to feel right at home during an evening dedicated to music in cinema, showing off his own singing prowess while sharing the stage with show-stopping performances by the Catherine Zeta-Jones, Adele, Jennifer Hudson, and immortal divas Shirley Basset and Barbara Streisand. Other moments of clear respect for the craft came when he maintained that the next presenter “needed no introduction” and left the stage without another word only to be replaced by Meryl Streep, and an almost word-for-word reenactment of a “The Sound of Music” scene that led to an appearance by Christopher Plummer.

As I said, it is difficult for me to understand why these Oscars are the subject of so much criticism. Seth MacFarlane’s only crime is trying to do his job, and if the industry is so outraged by his antics, then it’s their fault for hiring him. And even if the ceremony was long, at the end of the day, it’s still a ceremony. If it were only about the awards, there would be no pageantry to begin with. The Academy Awards are about honoring Hollywood, and it’s becoming quite infuriating to see the program chastised year after year after year. The Oscars this year paid tribute to some of the greatest men and women to ever be involved with the screen, and if a few mean jokes were enough to ruin the night, then it may be time to rethink the whole process.