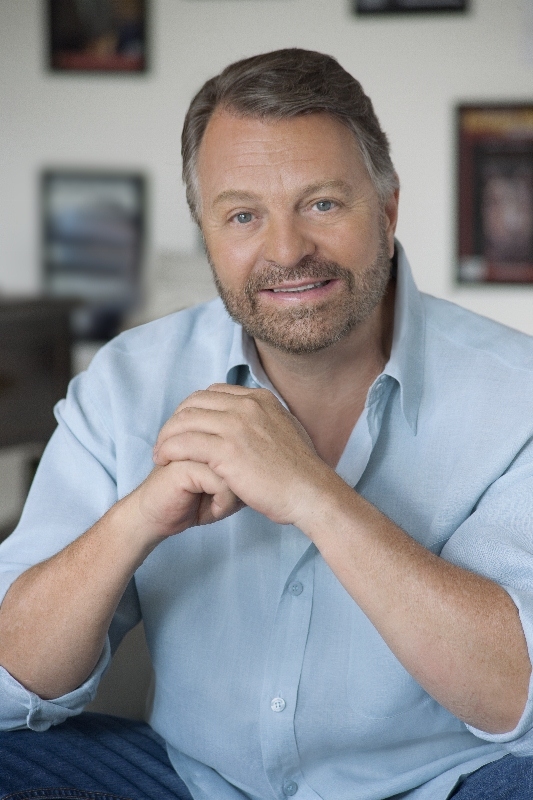 Former Secretary of Foreign Affairs of Mexico Jorge Castañeda participated in the inauguration of the Santa Barbara Global Studies Conference and gave his perspective on immigration at University of California, Santa Barbara on Feb. 22. Castañeda, who served as Secretary of Foreign Affairs from 2000-2003 and ran for president in the 2006 Mexican elections, addressed a crowded Campbell Hall and explained the ins and outs of the U.S. immigration policy in a global perspective. Castañeda focused his talk on Mexican immigration because of his belief in the importance of this collective from a quantitative point of view.

Castañeda placed the origin of the U.S. immigration controversy in the immigration policy of the Clinton administration in 1996.

“The Clinton administration decided to crack down on immigration and they increased the funds, barriers to immigration,” Castañeda said. Mexican immigrants used to come to the U.S. and work for six months before returning to Mexico for the remainder of the year. When fences were built, roads became more dangerous and there was a higher risk of getting caught, making the option of going back home to Mexico less feasible. Immigrants then had to look for year-long jobs, and many looked to settle up in cities like Los Angeles or New York.

The Clinton Administration policy followed a long period of immigration explosion to the U.S. At the time, the American economy was booming and Mexico was suffering a stagnation of its own economy. Because there were not enough jobs for the growing population in Mexico, people felt inclined to immigrate. The housing bubble experienced in the U.S. facilitated low wages and a need for low-skilled workers, and many immigrants supplied that demand. According to Castañeda, there came a point where around 6 million documented immigrants and another 6 million undocumented immigrants were in the U.S.

As a result, Castañeda stated that a paradox revolving around U.S. immigration policy manifested itself.

“In the U.S., it is illegal that someone works without papers, but it is not illegal for someone to hire them,” he said. The absence of a more rational immigration reform, he said, prevents undocumented workers from doing things like having labor rights and joining unions, which perpetuates the low wages and poor work conditions.

“The status quo is very negative for both countries. This has tremendous negative impact in the international image of the U.S., in addition to the fact that it expands a permanent underclass concentrated in certain areas,” stated Castañeda.

Consequently, Castañeda believes that current immigration policies entail multiple problems. If the policies are sources of social, political, and human rights related inconveniences, why has the U.S. done nothing? Castañeda provided two main reasons: firstly, at the beginning of his first candidature, Obama focused on regulating healthcare; secondly, he claimed, American politicians have always procrastinated dealing with immigration policy. However, Castañeda thinks that now is the only possible moment to amend legislation in the direction he desires.

“Obama has enough political capital to have the immigration reform done this year,” he said. “Next year, representatives will be already fighting for re-election.”

In regard to a question from a graduate who is a descendent of Mexican immigrants, “How can American people with immigration background help in this situation?” Castañeda answered that not forgetting the history and roots of that background is essential. The politician also proposed a more tangible strategy: the possibility of influencing the elections results through the Latino vote that keeps growing in the U.S. That solidarity, Castañeda believes, can be the catalyst for noticeable change.