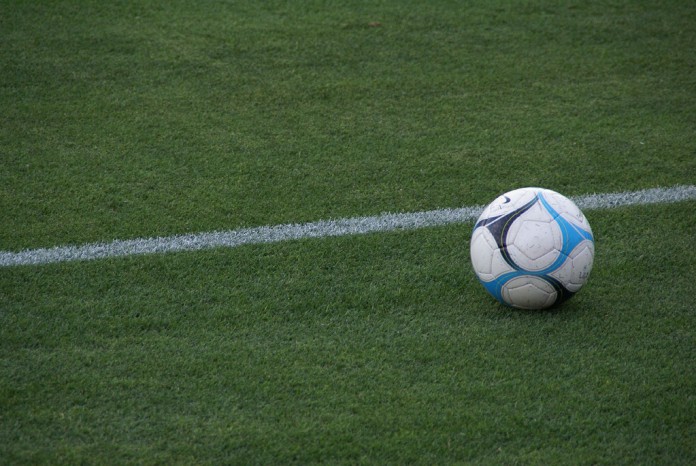 The world’s most popular sport suffers a major blow to its reputation, as the European Police unveiled a worldwide soccer game fixing network on Monday. Complete details have not been officially released as of now, yet Europol’s Chief Rob Wainwright dubbed it nothing short of “the most extensive game fixing scheme in the history of football.”

Investigators have been reluctant to release any details, yet the extent of this probe does prove to be of record setting material. It is said that match fixing suspicions surround 680 official games worldwide, including important competitions such as the World Cup qualifiers and Champions League (CL) matches. Officials added that almost 300 games took place in Europe, ranging from lower division competitions to top domestic league contests. Two organizations that are under investigation are the English Premier League and the Champions League. Considering the popularity of both of these leagues, which are respectively the first and second most watched club soccer competitions in the world, this scandal is not going to die away any time soon.

The current developments are severely undermining to the sugar-coated reality officials are trying to maintain, especially at a time when top leagues such as the German Bundesliga and the Italia Seria A are still coping with the effects of past game fixing scandals in their local arenas.

Lately, the beliefs of sports fans across the world seem to be repeatedly tested, as stories of illegalities arise in every sport, and at every level. BBC sports commentator Phil Parry weighed in on the scandal, saying that “in the short term it will certainly create some damage because people will start doubting the sporting integrity.” This incident, along with Lance Armstrong’s recent confession about his use of performance enhancing drugs, should be disquieting to many of us. There are even conspiracies regarding Super Bowl XXXXVII. How can we maintain our trust in our favorite sports, when such high profile allegations turn out to be true time and time again?

It has been a long journey for soccer to be accepted as a serious sport in the United States. The tradition of star players coming to the play soccer in the US to boost the sports popularity did not start with David Beckham and the LA Galaxy. Way back in the 70s, Pele, who is considered to be the number one player in the history of the game, signed up to play for the New York Cosmos for the same reason.

There is no shortage of love for the game of soccer here at University of California, Santa Barbara, where our soccer team marches strong year after year. Hardcore fans may not let their love of the game be extinguished by this scandal, but many others who enjoy watching our team play from time to time might see the sport through a lens that is now tainted with bad sportsmanship. This extends over into other parts of America, where the tradition of the game is not as deeply rooted as our Gaucho pride, and fan acceptance of the sport might be strongly impacted by this revelation.

Officials in the soccer world need to make sure that this world wide scheme investigation shows some results in order preserve and protect the world’s confidence in the integrity of sports. It’s not just soccer’s popularity that is at risk, the integrity of every sport is as well.

The art of soccer will be tainted. The eyes of futbol aficionados will begin to glaze over. Theatrical-induced wrestling might even become more interesting. If this façade of game-fixing does prove to be true—what are we left with?