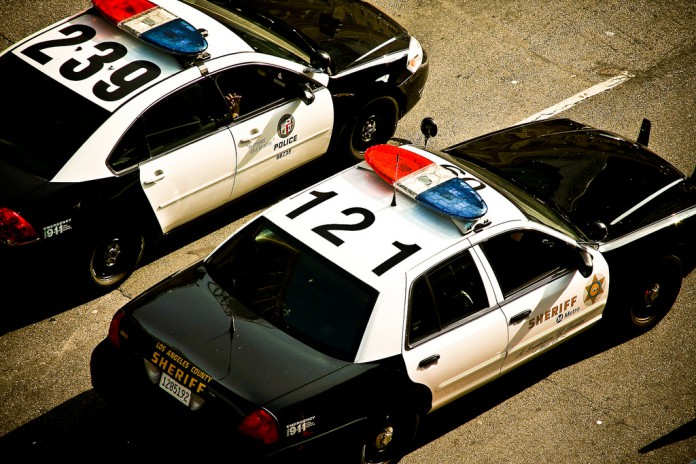 We’ve all heard the new stories that vilify the LAPD—or any police department for that matter—by shedding light on police brutality and corruption within the department. Often times victims of police brutality bring light to these issues. Earlier this month, however, what came into the spotlight and caught the entire country’s attention was not made public by a police brutality victim or by a video caught on a bystander’s phone; the LAPD’s dirty laundry was aired by one of their own brothers in blue.

Seeing the snippets of the news and and skimming articles in the newspaper about Christopher Dorner, the ex-naval police officer gone rogue, the first thought that popped into my head was “this guy is crazy, he needs to be caught now.” He was vilified and I could not quite understand what would drive such a seemingly outstanding police officer to shoot two officers and injure others. However, after reading his manifesto, which he made public through Facebook and is now on a variety of websites, I must admit that I believe Dorner is a man that should have been feared, understood, and listened to. His manifesto touches on almost every controversial subject that is covered in the news, including racism, homosexuality, gun control, politics, and, most central to his point, police brutality and cover ups.

Dorner’s manifesto expresses his outrage at being dismissed for reporting the truth and though his violent actions targeted towards innocent victims, its only one side of the coin. In his manifesto Dorner claims his dismissal from the LAPD in 2009 was caused by reporting an officer for using excessive force, but only resulted in his own dismissal on grounds of making up an accusation against the officer. According to the manifesto, the officer accused by Dorner admitted to having been more rough than necessary. Dorner explains that the years after his dismissal were filled with attempts at clearing his name through varies legal efforts, but that they were to no avail.

The last straw came earlier this February when Dorner lost his position as a commanding officer in the Navy and his top clearance due to problems with the LAPD. His manifesto included valid points and confirmed rumors of the LAPD’s corruption, racist tendencies, and they’re willingness to cover anything in order to keep themselves out of trouble. What I found most striking about his manifesto is that he keeps a truthful matter-of-fact tone while presenting his claims and thoughts. He does not claim that he won’t use violence as a weapon for change, in fact he lays out his gruesome plans for everyone to read and admits that he did have past violent outbursts. What made Dorner such a dangerous man was his training by the military, years of combat experience and access to information databases that the majority of the public would and will never have access to. A man with his skills and his want for revenge made him a serious threat to the public.

I came to the conclusion that Dorner was not insane—he was angry and had (by his standards) been pushed to the edge. I see him as a man who had tried to attain his version of justice and felt disrespected. In turn, his pursuit of justice morphed into a pursuit of vengeance. Instead of exercising his freedom of speech, it became a dangerous manhunt that put others’ safety at risk.

In a perfect society, I think Dorner would have been extolled for his honesty and dedication to the job and his unwillingness to accept abusive authority figures and racism. Dorner himself is not a man that should have been feared, but the powers that stood behind his violent drive are. Although I do not agree with the use of violence in order to make change or quite understand its use, I can comprehend the powerlessness and outrage that Dorner must have felt upon being denied justice at every turn. I do believe he should have been punished for his violent crimes, but before that even took place, his attempts at exposing the truth and clearing his name should been supported by the public. He was just a man who wanted justice, but in the end he became more centered on his personal vendetta against the LAPD, which led to the tragic, and inexcusable, loss of lives.