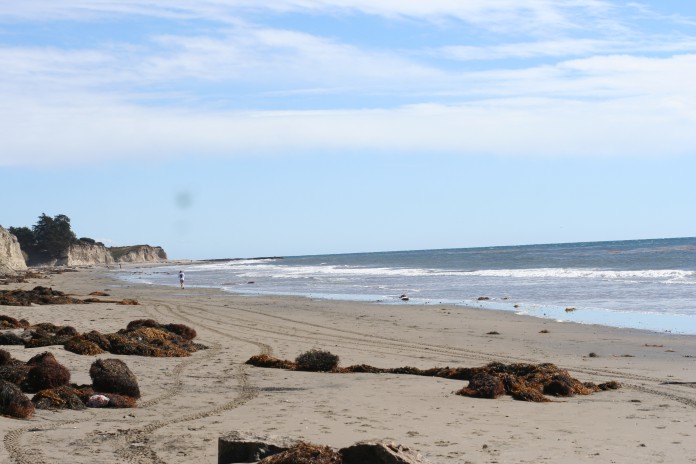 Lim, 18, was caught in the possession of a slew of stolen items including a GPS unit, a Samsung TV monitor, credit cards, various electronic devices, cell phones, U.S. currency, prescription medication, and checks. He faces charges of residential burglary, possession of stolen property, possession of a controlled substance, petty theft, and resisting arrest, and his bail is set at $50,000.

Police responded to the 6500 block of Del Playa around 1:15 a.m. on Sunday morning after residents reported that Lim was burglarizing their home. Upon arriving at the scene, police found a suspect leaving the area who fit the victim’s description of the perpetrator. The suspect, later identified as Lim, fled the scene on foot with officers and deputies in hot pursuit. Officers eventually managed to chase Lim down and he was taken into custody accordingly.

Lim will be held in Santa Barbara County Jail pending bail, and he is to be tried on felony charges.
In response to recent burglaries, the IV Foot Patrol is working with University of California, Santa Barbara Associated Students along with local businesses and residents in an anti-crime regime known as the “Stop the Burgs” program. The initiative aims to promote crime-deterrent practices by reminding students and residents to lock their doors and windows and to keep their valuables out of view. Police have urged Isla Vista residents to report any suspicious activity to 911.