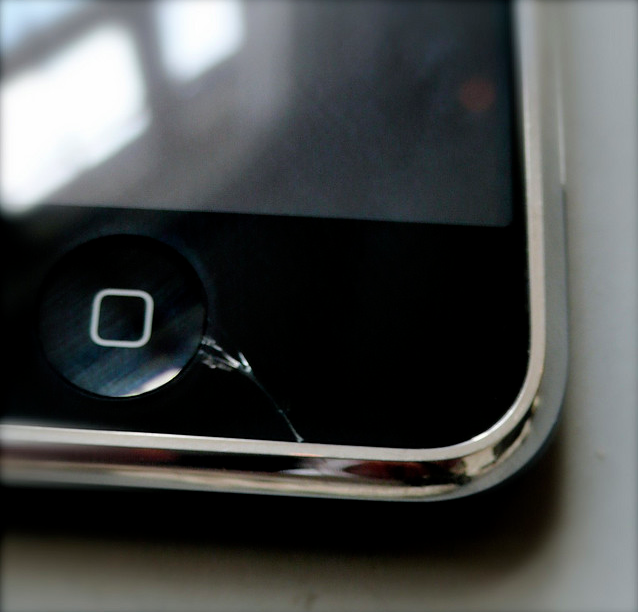 Two Isla Vista partygoers were robbed early Sunday morning, Nov. 4, at nearly the same time—a female’s phone was stolen by assault on Del Playa Drive, and a male was relieved of his wallet at apparent gunpoint on Segovia Road.

At approximately 1:20 a.m. on Sunday morning, a female victim reported to the Isla Vista Foot Patrol that her phone had been stolen as she walked down Del Playa Drive. She explained that a man she had met and befriended earlier in the evening jumped on her back, took her phone from her and ran away toward campus on Del Playa.

The Del Playa phone thief was described as an adult black man, standing approximately 5 feet 4 inches tall and weighing about 130 pounds. The victim further detailed that the culprit had bleached blonde hair, hazel eyes and was wearing dark clothing.

At around 1:25 a.m. the same morning, a man was walking on the 6500 block of Segovia Road when a dark red sedan of unknown make pulled up beside him. A passenger, who was described as a college-aged black male with facial hair, made a motion that made the victim believe he was carrying a gun. The passenger took the victim’s cell phone and wallet, but gave the cell phone back before driving away west on Segovia.

Neither thief had been identified or apprehended as of Monday afternoon, but authorities will continue the search for the victims’ missing possessions.

Police have urged anyone with information regarding either of these thefts to contact the UCSB Police Department at (805) 893-3446 or the Santa Barbara County Sheriff’s Tip Line at www.sbsheriff.org/anonymoustips.html.

Photo Courtesy of The Next Web