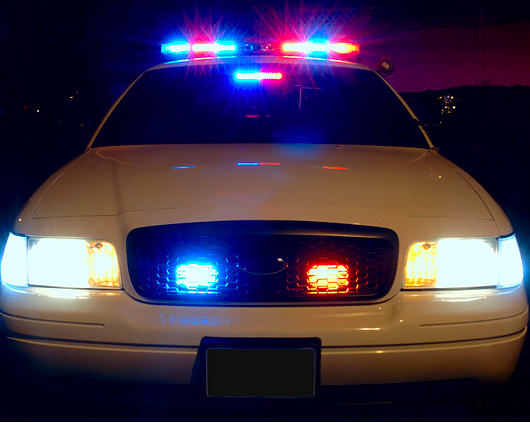 Another busy weekend for Isla Vista residents coincided with late nights for local law enforcement—officers responded to reports of shots fired early Sunday morning, and an officer driving a patrol car collided with a bicycle-mounted deputy at the corner of Camino Pescadero Road and Sabado Tarde Road late Saturday night.

The accident occurred between a sheriff’s deputy riding a bicycle and a sheriff unit driving a patrol car. According to Sergeant Mark Williams, a sheriff’s department spokesman, the officers were on their way to investigate an emergency 911 call involving a fight.

The California Highway Patrol is handling the collision, although neither CHP officers nor the Sheriff’s Department could provide further detail on the incident.

Police responded early Sunday morning around 1 a.m. to reports of a gunshot fired on the 6500 block of Sabado Tarde, according to Sergeant Williams. Witnesses at the scene told deputies that an unknown suspect walking down the street engaged in a verbal argument with residents near an apartment building. When the argument continued, the suspect drew a chrome semi-automatic handgun and fired one shot toward the apartment complex.

No one was injured as a result of the shooting. Although police did recover an expended shell casing from the suspect’s gun, officers have not been able to track him down as of Monday afternoon. The investigation is ongoing.

The suspect was described as a Hispanic male, aged 19-22, standing 5-feet-6-inches and weighing between 150 and 170 pounds. At the time of the crime he was wearing an Oakland Raiders cap, blue jeans and a grey UCSB sweatshirt that featured blue writing outlined in yellow.

Anyone with further information regarding the gunshot is urged to contact the Sheriff’s Office at (805)-681-4100.