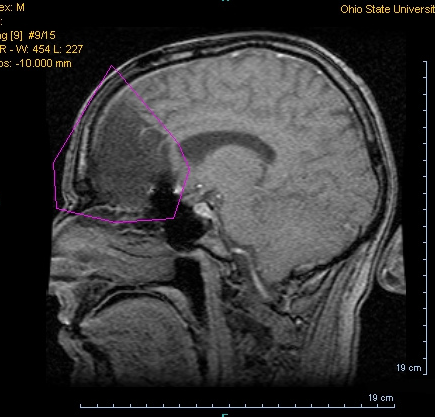 From performing lifesaving neurosurgeries to reporting in some of the most exotic regions in the world, it can be safe to say that Sanjay Gupta has some intriguing stories to tell.

The Emmy Award-winning journalist and renowned surgeon delivered a lecture about medicine and the benefits of both a healthy diet and lifestyle on Sunday, Oct. 21, at University of California Santa Barbara’s Campbell Hall.

Invited by the Arts and Lectures program, Gupta talked about events ranging from his personal family life to his experiences abroad in the Middle East.

“The major take away from his talk is that there is lots of health information out there. It is what we, the public, choose to do with that information to change our lifestyle,” said Arts and Lectures Associate Director Roman Baratiak.

Gupta proceeded to talk much about diets as well, emphasizing sugar as a major culprit in unhealthy diets. The benefits of preventative medicine were also focused on.

“Any doctor is trained to deal with illness,” said Baratiak. “Gupta [spoke about how] it’s better to prevent illness rather than deal with it.”

Aside from speaking about the aforementioned topics, Gupta remained for about a half hour afterwards to answer audience questions.

“He is a very impressive individual,” said executive director at the Santa Barbara County Medical Society, Lisa Reich. “He is a compassionate physician, he is a dedicated journalist and he is a very entertaining speaker.”

Gupta was identified and invited as a guest speaker as part of the “Speaking of Health” lecture series at UCSB. According to Baratiak, he was chosen based on his impact on people as well as his recognition for being asked to be the Surgeon General by President Barack Obama.

His lecture is the first of the series this year; the next one will feature Barbara Natterson-Horowitz speaking about Zoobiquity, and will take place on Tuesday, Nov. 13, at Campbell Hall.

Can Fungi Save the Planet?