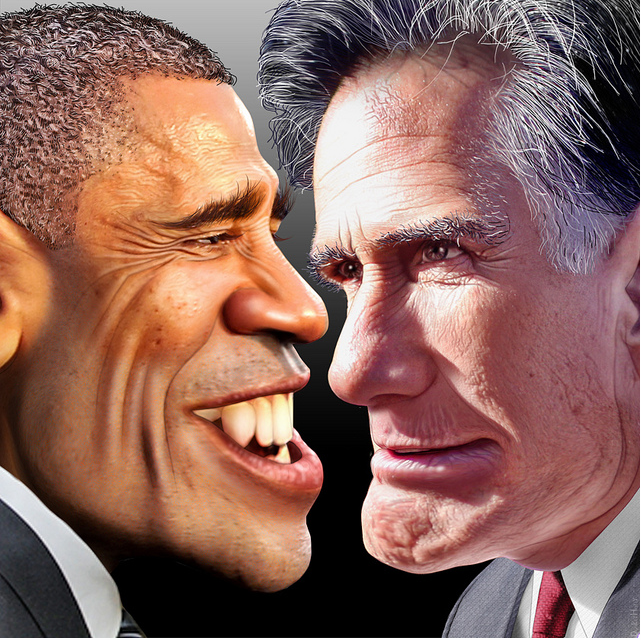 On Oct. 16, 2012, for the second time in two weeks, presidential election candidates Gov. Mitt Romney and President Barack Obama met to debate public issues and highlight their different policies. A look back at the first televised presidential debates between Richard Nixon and John Kennedy in 1960 demonstrates how drastically our ways of processing information have changed since then.

The Internet has allowed for limitless information to be shared instantly and, yet, in spite of this—or perhaps because of it—it remains difficult to come away from the debates with a clear sense of the issues discussed. In order to better comprehend the impact of the recent debates, it is necessary to consider their traditional as well as newly emerging public aspects.

The televised aspect of the Kennedy-Nixon debates caused the nation to give serious consideration, for the first time, to the influence of a candidate’s public image on voter opinion. The second presidential debate maintained the long tradition since then of a microscopic scrutiny of candidates’ wording, disposition and overall confidence.

Both Romney and Obama were the customary images of calm readiness and control. There was a marked difference, however, in Obama’s uncharacteristically dampened demeanor during the first debate and the restored vigor with which he argued two weeks later. Romney also answered questions without passion, as he did in the first debate, stressing especially his five point plan, but appeared frustrated with Obama’s newfound aggression and frequent interruptions. The significance of these subtle interactions and exchanges of power is that they are highly influential to wavering voters and could potentially decide an election, as they have arguably done in the past.

The notion that a presidential election could be decided by mere performance on the public stage is jarring but simultaneously understandable. Countries need leaders who are capable of interacting with other governments with utmost tact. The ability to function under the scorching heat of the public spotlight is an essential characteristic the public must be assured of before selecting one of the most powerful leaders in the current free world.

While members of the pre-Internet generation selected their leaders primarily on the basis of public performance, many first-time voters this year will also use different sources to make their decisions. Online fact checking, in particular, has become a useful new tool to younger generations trying to make an informed decision.

Following the first two presidential debates, online concerns about the lacking specifics of Romney’s 5-point plan emerged. Macroeconomic advisers refuted Romney’s promise to create 12 million jobs by stating that 11.8 million jobs will be added to the economy from 2012 to 2016 regardless of who is elected to office. Romney’s assurances that he will not raise taxes on the middle class may also prove to be as unsubstantiated as his promise to create jobs since the Tax Policy Center reports that Romney’s plan to cut marginal taxes by 20 percent would grant the wealthy billions of dollars in tax breaks. Romney’s plan to limit household tax credits such as the adoption credit and first time homebuyers credit in an effort to recover revenue would still leave the budget in an $86 billion deficit.

Romney wasn’t the only one who made questionable claims, however. Obama reported during the second debate that Romney’s energy plan would not provide funding for renewable resources when, in fact, it does provide for these programs. Federal funding would be lower than the current administration, however, which has actually increased the manufacture of traditional and renewable energy since the Bush administration.

With so many sources of information on so many issues, it can be exceptionally difficult for voters discern all the claims made in debates and these can still prove to be false anyway. Nearly an hour into the debate President Obama said, “the choice in this election is going to be whose promises are going to be more likely to help you in your life.”

The beauty of this election is that that’s not the only choice voters have. We have the choice to check the statements, to be alert to false promises and finally to make a decision that is informed by the facts.