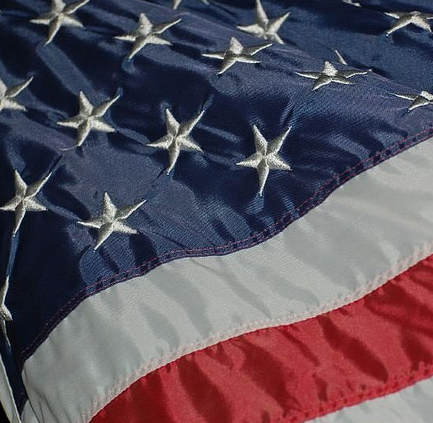 It has been 11 years since Sept. 11, 2001, and it is still perplexing to find an emotion other than utter loathing for the individuals responsible for killing almost 3,000 people.

Our government’s actions to extract justice for 9/11 have been nothing short of the bloodlust of America for the entire decade. Osama bin Laden and all the high-level masterminds who crafted 9/11 have met their ends, and the hijackers went down with the Towers. But currently there are still five men that have yet to be caught in America’s judicial crosshairs. Of the five, Khalid Sheikh Mohammed is the only known surviving architect of the attacks, and the rest middlemen doing the bidding of al Qaeda. Their pre-trial hearings began just last week after years of legal loopholes and work-arounds. The fact that it took this long for the trial to begin, let alone through a military commission rather than a tribunal, should be the talking points, yet all anyone wants to discuss is what Mohammed and his attorney wore at his hearing. The trial can tell us a lot about the state of Guantanamo, our choices as voters, and just how far our government has gone to bring us justice.

Since 2003, when Mohammed was arrested and detained along with the other four conspirators, officials knew the men would be tried by military commission. That’s different from a military tribunal, the majority of cases before military courts. Tribunals are like a court you might face if you committed a capital crime, but in a tribunal you are presumed guilty until proven innocent. Being a defendant in a tribunal is like ballroom dancing with your feet tied together. Being a defendant in a military commission is the same thing except someone is shooting a gun at your feet while you dance. In military commissions, defendants are guilty until proven innocent and do not have the right to a speedy trial, to face their accuser, represent oneself in court, due process or Miranda rights. The odds of not being convicted in a military commission are only slightly higher than the odds of Pennsylvania State making it to the Rose Bowl this year—it won’t happen.

Since Guantanamo detainees can only be tried by military commission, people got angry, specifically those who wanted the trial for the 9/11 conspirators to take place in a federal court in New York, where the actual crimes took place. The whole debate between citizens who wanted trial by jury and military officials who wanted a military commission boils down to nothing more than both saying, “I want to execute them more than you do.”

In 2009, the case almost got transferred to a federal court but got so much flak that President Obama shifted it back to a military commission in the National Defense Authorization Act of 2012, the official budget for the Department of Defense this year. A stipulation was included that says the Pentagon cannot spend money on sending Guantanamo detainees anywhere outside of Guantanamo Bay. In effect, they can only be detained at Guantanamo. Combined with the Military Commissions Act of 2006, this means that Guantanamo detainees cannot be tried in any way other than by military commission. And here’s the weird part. All of this means that until all the detainees in Guantanamo have been tried and sentenced, the facility cannot be shut down thanks to the president who campaigned on closing Guantanamo. In this so important of election years, no one has mentioned it.

This is the America we live in now. The verdict in this trial is clear, but the system in which we’ve decided to prosecute it is not. And it’s far from being over, with actual testimony scheduled for next May. What does all of this do for us still smarting from the wounds of 9/11? Do we even care anymore?

In “Kill Bill, Vol. One” Hattori Hanso says, “Revenge is never a straight line. It’s a forest, and like a forest it’s easy to lose your way, to get lost, to forget where you came in.”

In America, this is what a forest looks like.