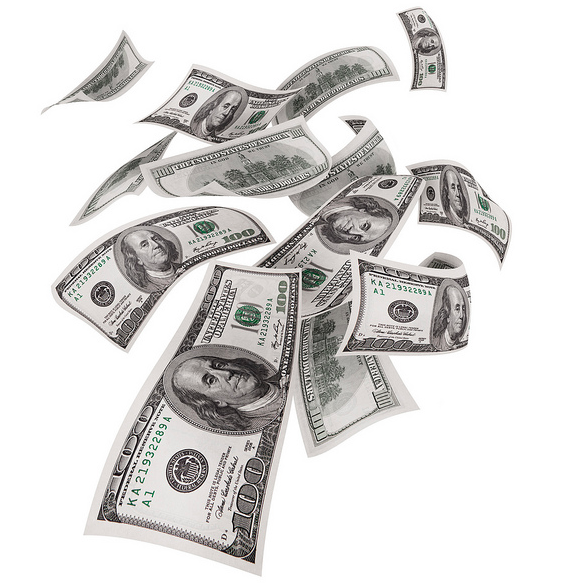 The students involved in last year’s nationally recognized pepper-spray incident at the University of California Davis reached a settlement with the UC Regents on a federal class-action lawsuit on Sept. 26, about 10 months after campus police sprayed the Occupy UC Davis protestors who remained seated when asked to clear the quad.

The $1 million settlement includes $30,000 for each of the 21 students and recent alumni who were sprayed, $250,000 for legal fees and a reservation of $100,000 to compensate others who may join the class-action lawsuit by proving they were arrested or pepper-sprayed.

According to The Los Angeles Times, the UC’s self-insurance program, with $600 million in reserves, will be used to pay the pending settlement, which must be finally approved in federal court.

The settlement’s terms are not restricted to monetary compensation; Chancellor Linda Kathei will write an apology to each student, the UC Regents will offer assistance to students whose grades suffered as a result of the events and the American Civil Liberties Union will work with UC Davis to revise demonstration and protest policies.

According to the ACLU, the $20,000 they will receive will fund “its future work with the University on these policies to protect free speech and free expression on campus.”

Some students who were pepper-sprayed have publicly weighed in on the events of Nov. 18, 2011 and the lawsuit that followed. The SF Gate cited Enosh Baker, who was arrested that day.

Baker, though pleased with the outcome, expressed disappointment with the fact that former Lt. John Pike, the man who can be seen spraying students at close range in the viral video, was cleared in Yolo County of illegal use of force.

Another protestor who was pepper-sprayed, Fatima Sbeih, called the settlement “a step in the right direction,” but also brought up a sense of trust UC Davis still needs to restore in its students.

Ian Lee, who was pepper-sprayed as well, said he protested to show his concern about the increasing cost of tuition and felt “silenced” by the university. He is still a UCD student and has stated he will use his settlement money to pay for school.

Michael Risher, an attorney for the ACLU of Northern California, hopes the University’s hefty loss will be a “wake-up call for other universities and police departments.”

UC Regents and the ACLU are aiming to form an effective relationship that will ensure the prevention of potential violent episodes during future protests at any UC. A UC Davis task force report that became public April 2011 indicates discussions about how to peacefully handle campus protests have already taken place.

Cruz Reynoso, former associate justice of the California Supreme Court and current professor of law at UC Davis, chaired the task force, which established a report that admitted the events in Davis “should and could have been prevented.” In addition, the report elaborated on Lt. Pike’s “objectively unreasonable decision to use pepper spray on the students,” even though he was later cleared of charges, and the Chancellor’s “primary responsibility for the failure to communicate her position that the police operation should avoid physical force.” U.S. District Judge John A. Mendez will decide what constitutes justice for all parties involved when the settlement is sent to the United States District Court for the Eastern District of California.