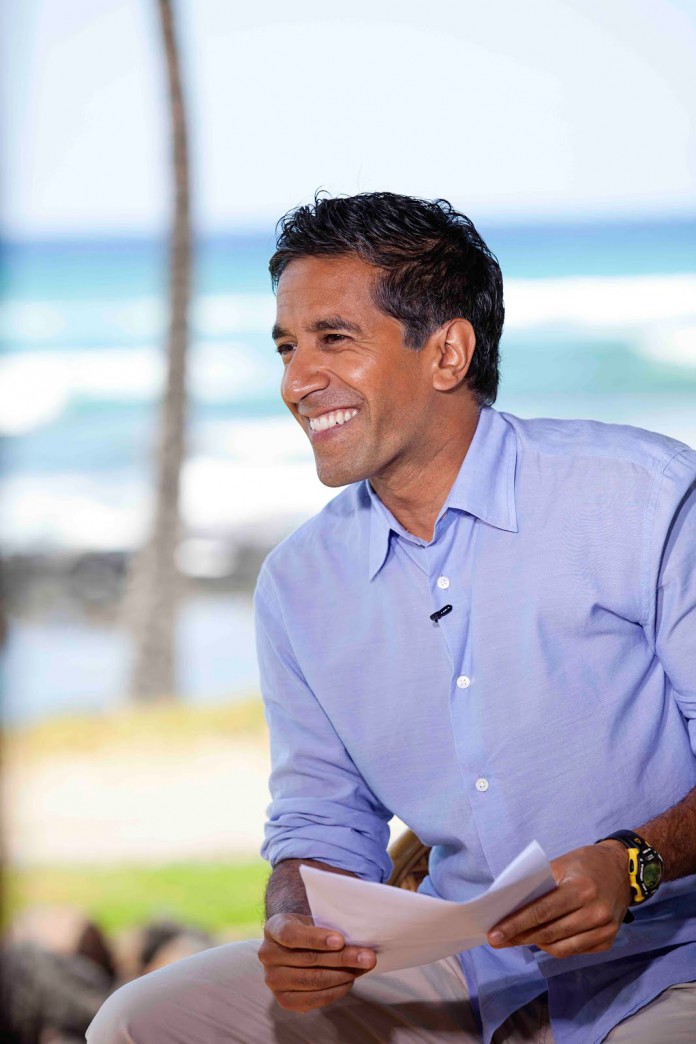 As a new school year kicks off, so does a fresh and exciting University of California Santa Barbara Arts & Lectures lineup. If you’ve never attended an Arts & Lectures show, know that this isn’t some stuffy museum art or wordy lecture that leaves you drowning in hastily scribbled notes. The Arts & Lectures program brings the community a slew of charismatic and entertaining speakers and performers from a variety of backgrounds to open the doors to a smorgasbord of topics.

Arts & Lectures Associate Director Roman Baratiak was excited to introduce an Arts & Lectures first: a health lecture series aptly called, “Speaking of Health.” The first lecture in the series will be on Oct. 21, with presenter Sanjay Gupta. Well-known for his appearances on CNN, Gupta will discuss personal health as well as the relation between medicine and the media. Seeing as health care is a hot topic in national politics, especially the upcoming presidential elections, Gupta’s talk will be quite applicable to students.

“[Health care] is confusing,” said Baratiak. “Important legislation is coming up and the role of the media is incredibly important. Different politicians paint different images of what the health care reform really is. I hope students are concerned about what’s happening with health care reform, because we all will have to deal with it at some point and level.”

Students with little to no science background will still be able to enjoy the series because of the careful selection of the panel, according to Baratiak.

“The speakers are selected because they are excellent presenters, not doctors who have never done this. They know how to communicate and keep people engaged,” said Baratiak.

In response, students revealed their eagerness to listen to speakers whom they could comprehend without having extensive background knowledge of the topics.

“I’m excited to attend at least one of these lectures. …I’m not a health science major, but knowing that health is such a pertinent issue in today’s world, I am interested to learn about the subject especially from someone who has been able to present the issue to so many people worldwide,” said Eva Kerner, a fourth-year political science major.

UCSB Health Professions Association’s president, Nicolas Kahl, is excited to share the news of the lectures series with the members of HPA.

“This is definitely something that our members would be excited to attend,” said Kahl.

The next lecture in the health series is Zoobiquity, a program that explores what animals can teach us when it comes to understanding humans’ own diseases. Dr. Barbara Natterson-Horowitz will share her experiences at the UCLA medical center and work at the Los Angeles Zoo, while Kathryn Bowers, a well-known science writer, will bring the explanations to light.

In winter quarter, the series brings us Pauline Chen, who has an online blog for The New York Times where she discusses end of life issues, coming from the perspective of a surgeon who has dealt with transplants and faced these issues. The rest of the 2013 talks range from presentations by cancer specialists, discussion of doctor-patient relationships and the importance of touch, a global health-based presentation of diseases including malaria and the sharing of new findings on Alzheimer’s and the brain.

Baratiak said the ticket prices will be relatively cheap for those with a student ID card.