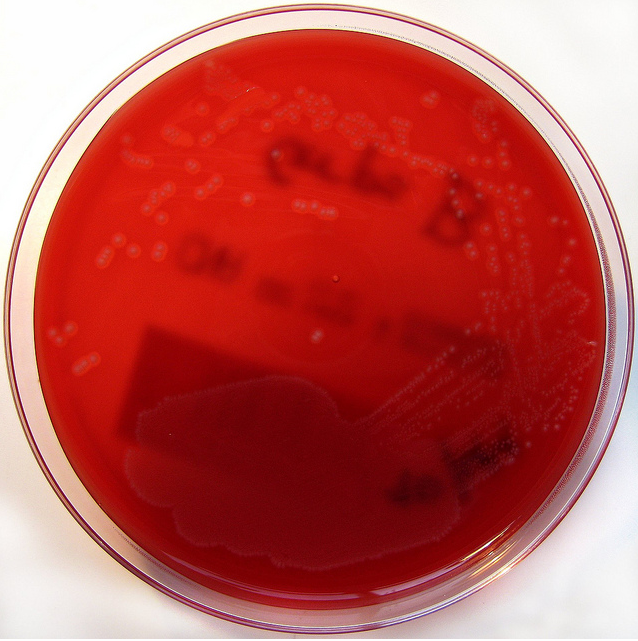 The rare meningitis outbreak in the United States has now affected 155 people, with an additional 14 fatalities.

Meningitis is an inflammation of the membranes that protect the brain and spinal cord. It is usually caused by infection through viruses, bacteria and microorganisms.

However, this specific type of meningitis, called fungal meningitis, was spread through the use of a contaminated injection that was manufactured by a Massachusetts compounding facility.

Approximately 14,000 people were injected with this potentially adulterated treatment, which has been recalled as of the past week. On Thursday, Oct. 11, the first lawsuit was filed against the facility.

Symptoms include terrible headaches, neck stiffness, fever and vomiting. It is important for people to monitor themselves for symptoms, because if they are infected, the earlier they get diagnosed, the higher their chances of being successfully treated. The longer they wait, the worse the infection gets, and, much like any other disease, the more fatal it becomes.

Although bacterial meningitis can be prevented by vaccination, antibiotics or avoiding contact with other infected individuals, fungal meningitis requires a more careful route.

Mary Ferris, the director of Student Health on campus, advises students to “ask [their] doctors questions about what exactly [they] are being injected with and what the source of it is.”

Patients tend to blindly trust their doctors to treat them with whichever products their doctors deem best, but Ferris emphasizes that it is okay to ask questions. She also says that this type of meningitis is not contagious, since patients can only be infected with it through the use of the contaminated injection.

The pharmacy manager, Diane Bell, reiterates Ferris’ point to ask questions by encouraging patients to be better informed about what they are being treated with.

“Look at what the drug was that caused it, and ask, was it commercially produced or was it compounded?” said Bell.

In response to the population’s outrage regarding this rapid spread, she says, “You should never judge until you have all the information to make an accurate judgment. I think what needs to be looked at is what were the manufacturing processes at place that were missed, that allowed that error to occur at their level.”

A recent CNN video took a closer look at the facility that distributed these tainted products, and found that the workers there were very adamant about not letting reporters anywhere near the building. The reporters were ushered away from the facility, and the investigating members of the FDA refused to make any comment. However, these reporters went to a back lot, and discovered that this very place that was being used to make medicinal products, was also a garbage dump.

“It’s very alarming to hear about a contaminated medicine being sold in America. We don’t tend to think that’s going to happen here, and it exposed a vulnerability in the regulation of drug manufacturing, that I think the federal government needs to correct, and they need to include those compounding pharmacies under stricter regulation in the future,” said Ferris.

However, she reassures students about the outbreak by claiming, “It’s not going to happen here [at UCSB]. At our pharmacy, we would never purchase products from compounding pharmacies. We purchase our medicine from FDA approved manufacturers.”

Ramiro Quintero, a second-year economics and accounting major, works at the information desk of Student Health, and admits that he had initially worried that meningitis might hit someone at UCSB, but after hearing what Ferris explained, he says, “I haven’t really looked into it, but it feels good to know we won’t get it.”