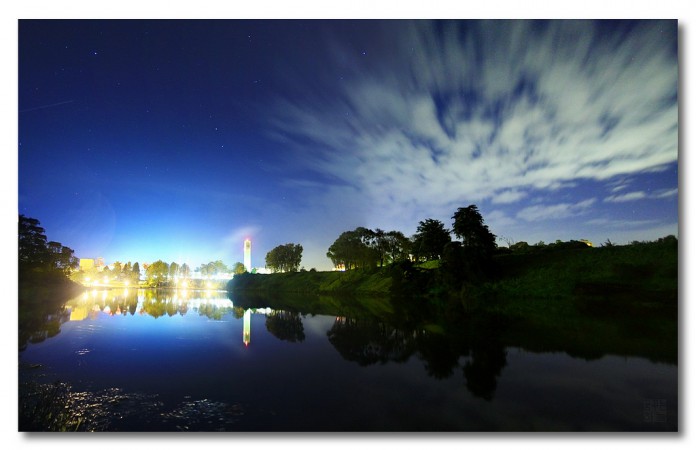 Social issues centered on gender-based and sexual violence and the LGBTQ community dominated a portion of the Associated Students Senate meeting on Oct. 24.

Two resolutions were presented to the Senate, advocating for more action and advocacy in support of these groups and causes. Student Co-Sponsor Brady Forrest introduced the “Resolution to Support the Queer Community at UCSB” and urged the Senate to have a long discussion about the resolution.

“I want you to have a discussion about this because the ‘therefore’ requires you to do some stuff,” said Forrest. “It requires you to think about what’s going on on this campus and in this community and how your communities may relate to it so I don’t want you to pass it…This needs to be talked about…I want more than just a consent,” said Forrest.

The resolution requires UCSB’s AS Senate to “support the UCSB queer community by attending events as well as continuing to support groups that actively work for the rights of queer students in the community so that UC Santa Barbara will become a much more welcoming, inviting, safe and inclusive place for all individuals.” The resolution also requires the Senate to promote awareness of the issues facing the LGBTQ community at UCSB and use gender neutral and inclusive language.

William Ellis, who served as a proxy for Senator Hayley Gilbert, said that this resolution serves a necessary purpose and addresses an ongoing issue in Isla Vista.

The successful Queer Community resolution was not the only social issue discussed during Senate. The “Resolution to Take Action Against Gendered Based and Sexual Violence” addresses an increase in gender-based and sexual violence in the Isla Vista community, stating that these issues have not been satisfactorily confronted. The resolution requires Senators to take direct action in support of these findings.

“Let it be further resolved,” states the resolution, “for every senator to actively partake in a rally and following movement to reclaim Isla Vista as a safe place for all of its inhabitants and change the present culture of fear into one of action.”

Miya Sommers, Senator and author of the resolution, spoke before the Senate in support of her bill and focused on the recent incident of a woman being assaulted on Cervantes Road.

“This is completely unacceptable that this is allowed to go on and we’re responding in fear,” said Sommers

Sommers urged her fellow Senators to support the resolution and the actions it advocates.

“I ask you all to condemn the actions that are taking place in IV,” she said, “and take the stance that these are not acceptable in our community…We don’t have to be afraid.”

Genesis Herrera, co-author of the resolution, said the recent crime in IV have had a personal effect on her

“This one really hits home for me,” said Herrera. “I’ve always lived on the far-side of Isla Vista. Having to walk home late at night…it used to not be a problem. Now it is.”

Senator Taryn Sanders supported the resolution, but cautioned against overworking the Senators and requiring they attend too many groups and events throughout the year and quarter.

“I also have been to over 15 meetings this week and it’s Wednesday,” said Sanders. “There’s a lot we have to do…We have a lot more going on then I think people understand…we need to recognize that it [our busy lives] needs to be addressed.”

Senator Ben Green agreed with Sanders and said attending meetings and events was not the only way to stand in solidarity with these groups.

“I think there are other ways to show our support,” said Green. “I think that this is going to spiral out of control.”

AS President Sophia Armen assured the Senate that their decision will affect the student body, particularly women.

Occupy Movement and ASUCR Advocate for Students Outside Regent Meeting